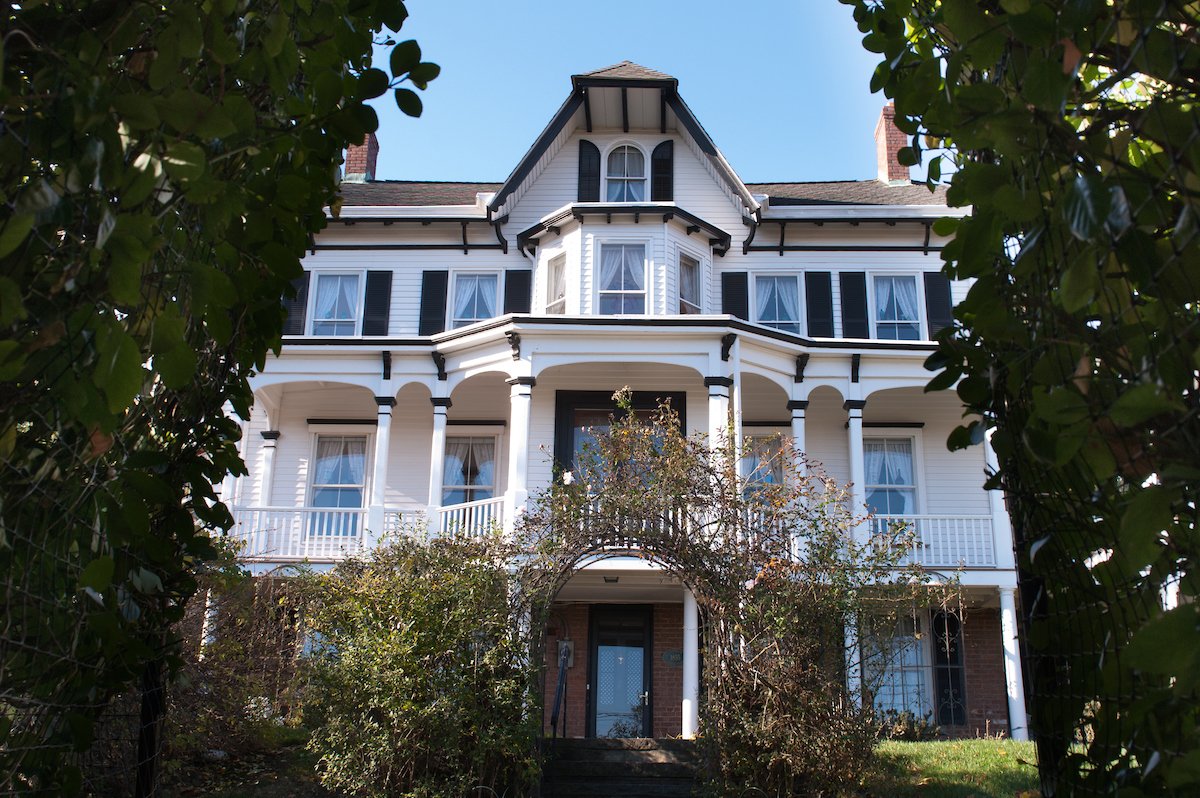 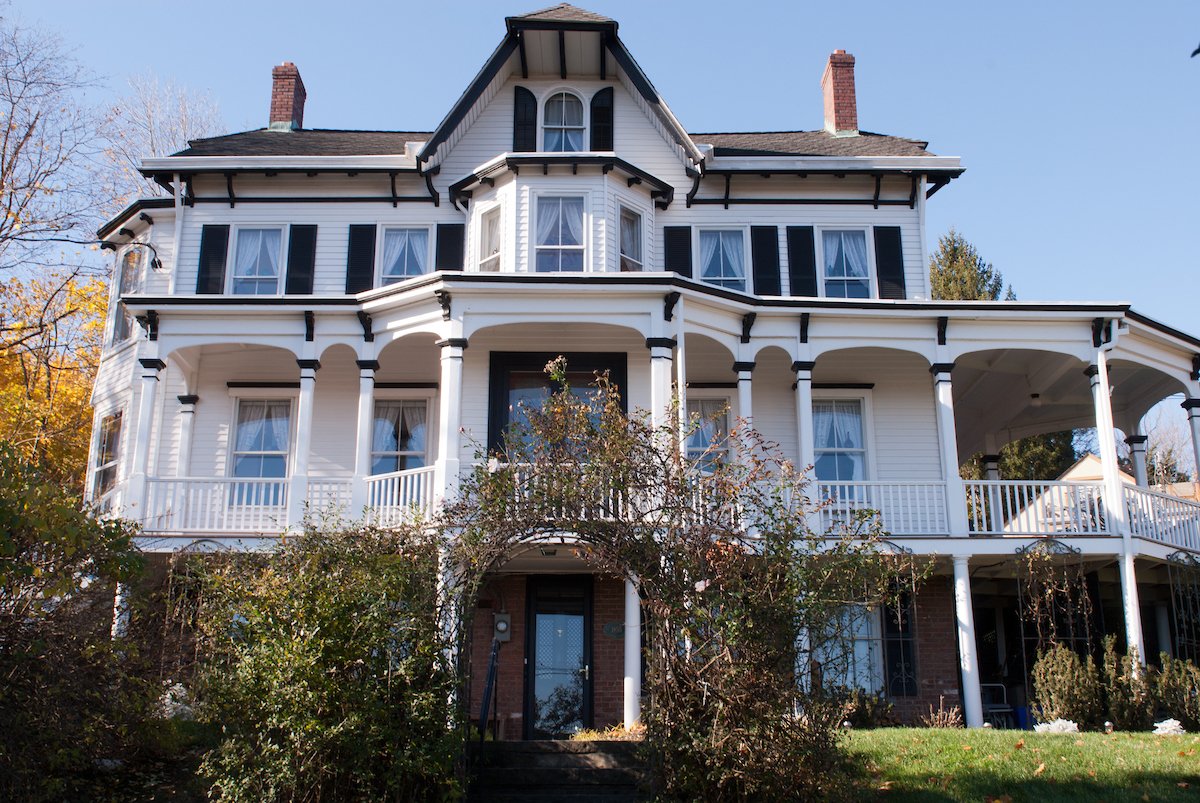 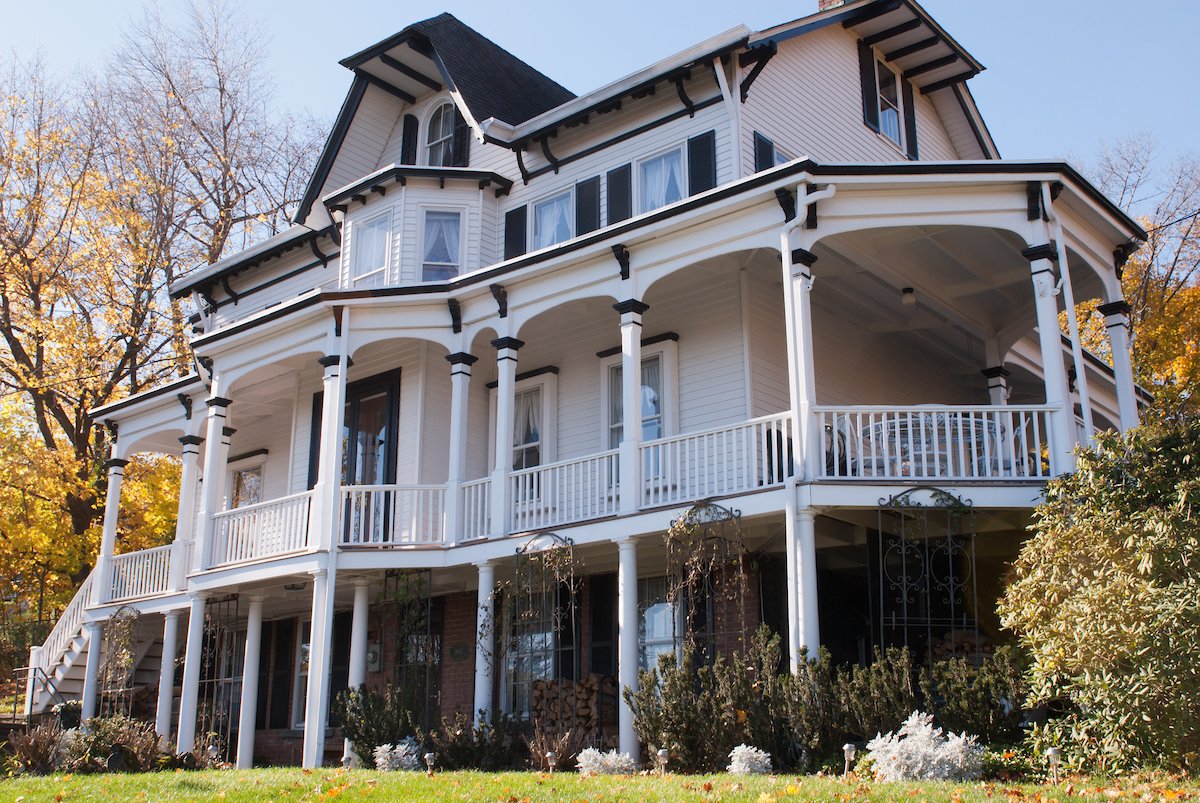 John W. Towt was not African American, nevertheless, he funded the building of the St. Philips AME Zion Church in Nyack.  He is said to have worked as an abolitionist with famed Tappan Brothers in New York. Most of his life adult life was spent in New York City where he ran a profitable business. After retirement, he lived in Nyack until his death. Towt also owned property on the Hudson River in Nyack next to Edward and Cynthia Hesdra, which further fuels speculation regarding the role of the Hesdra family as agents on the underground railroad in Rockland County.