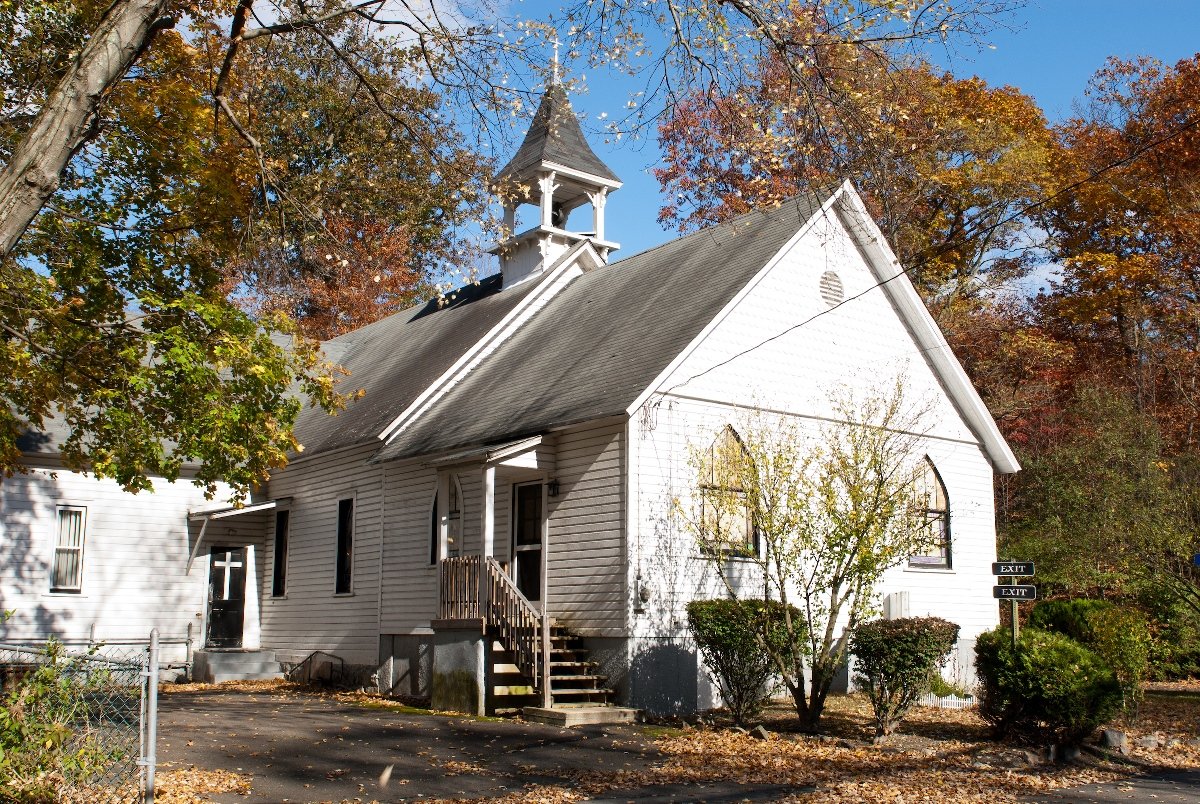 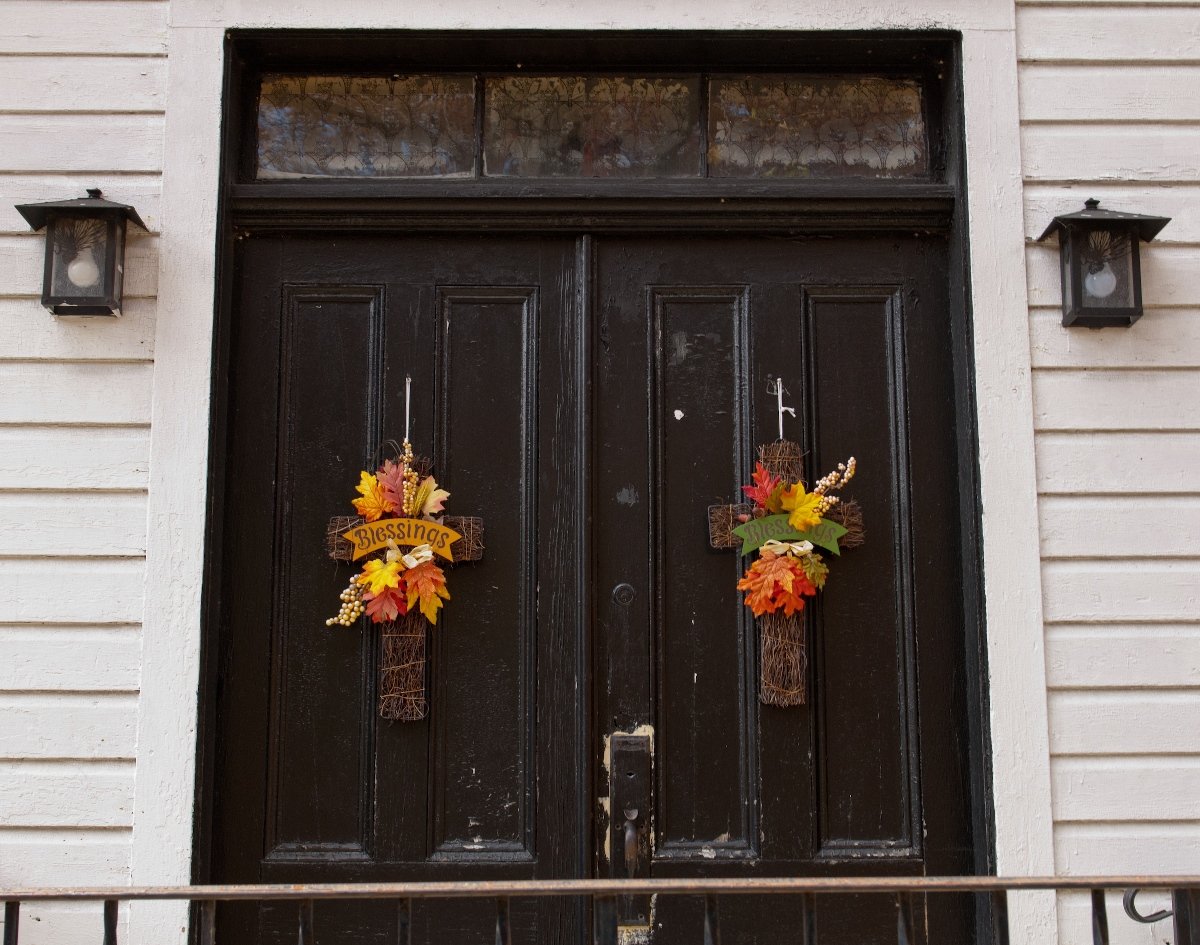 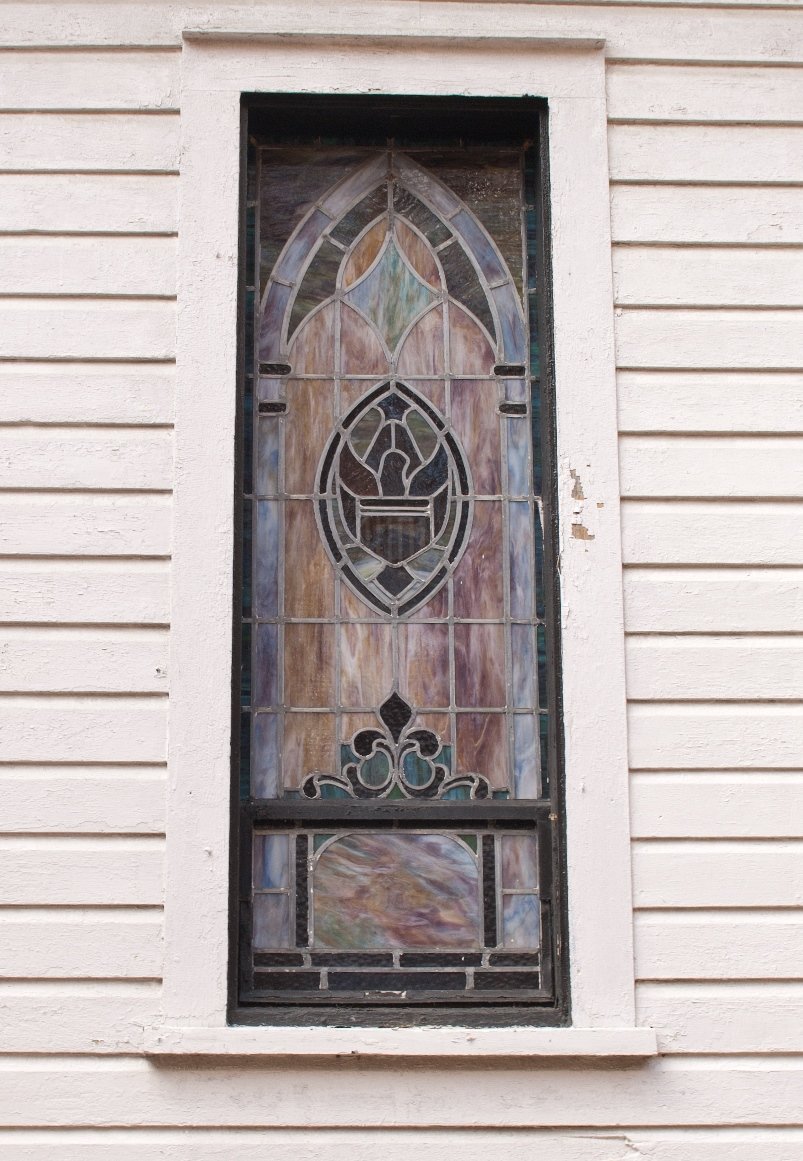 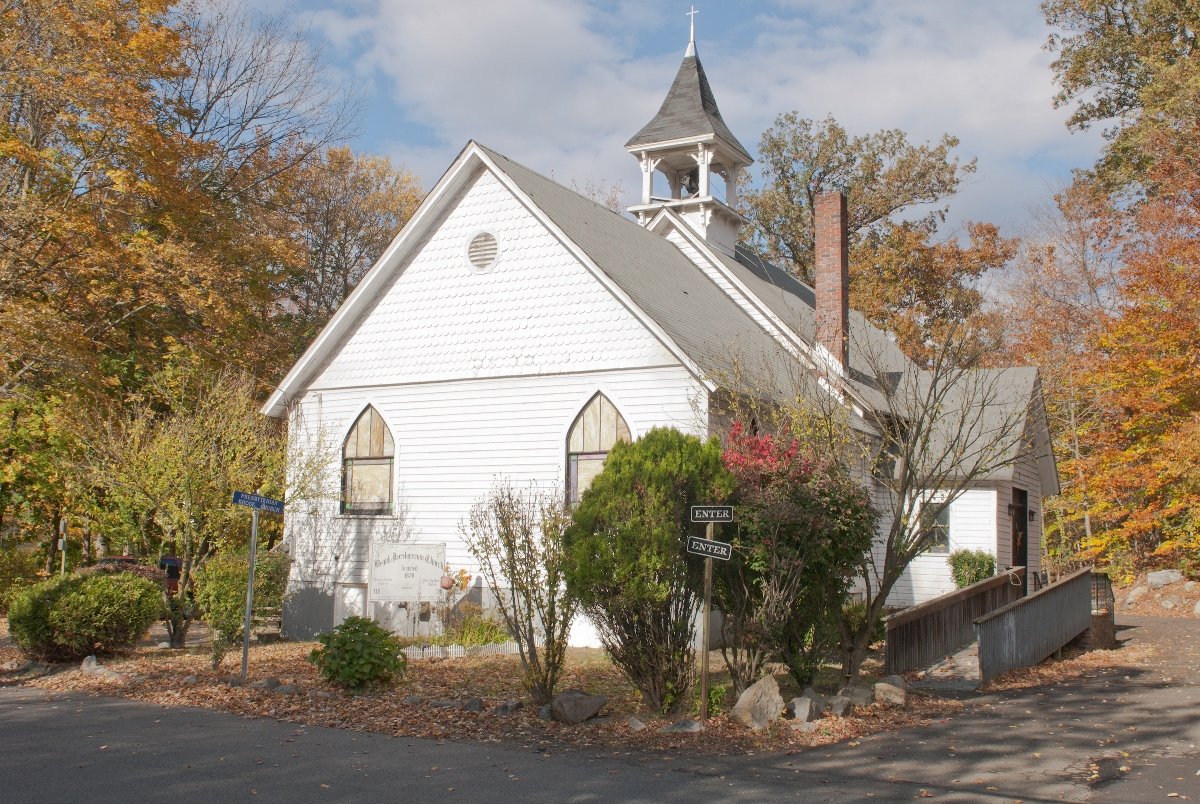 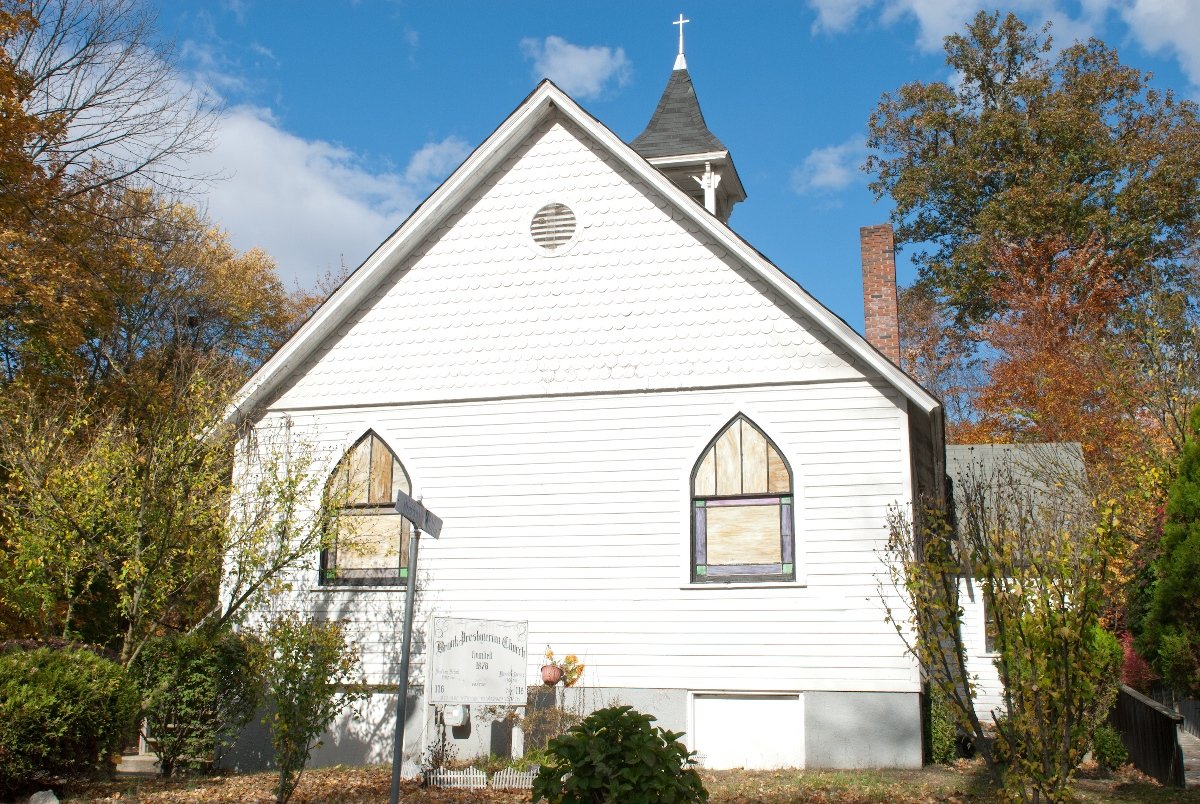 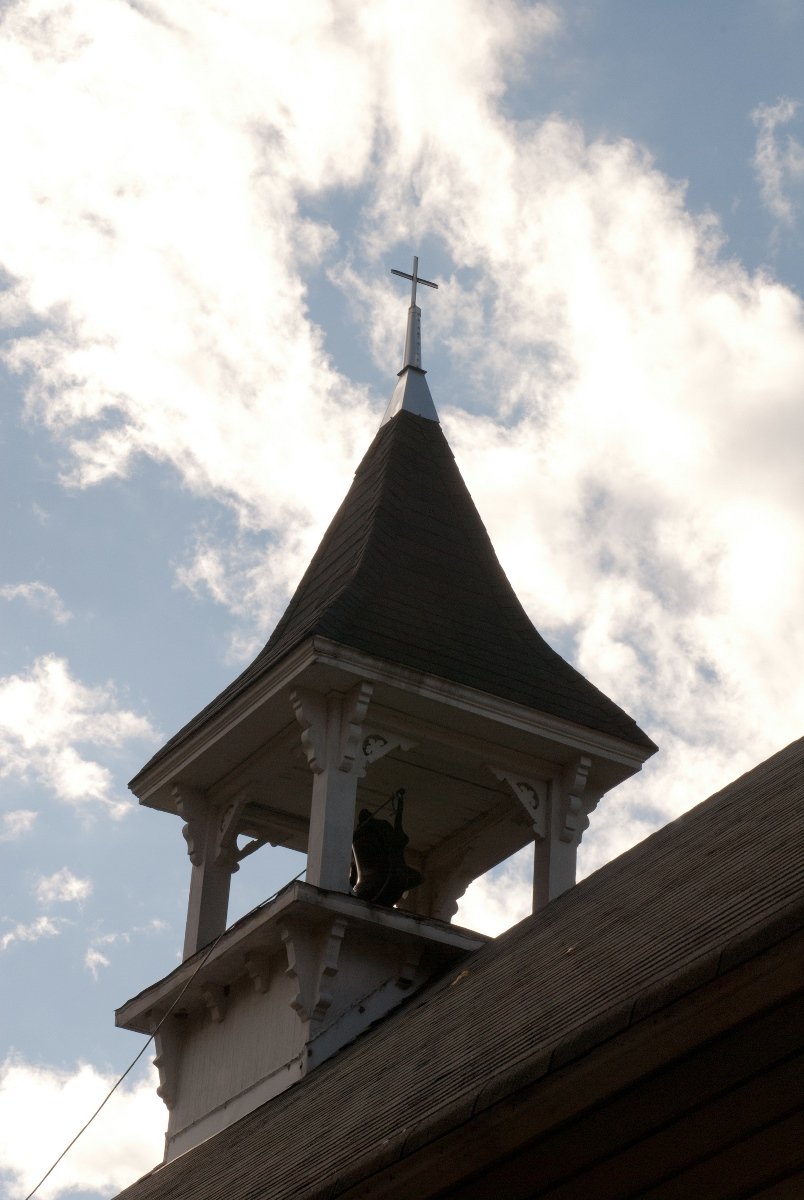 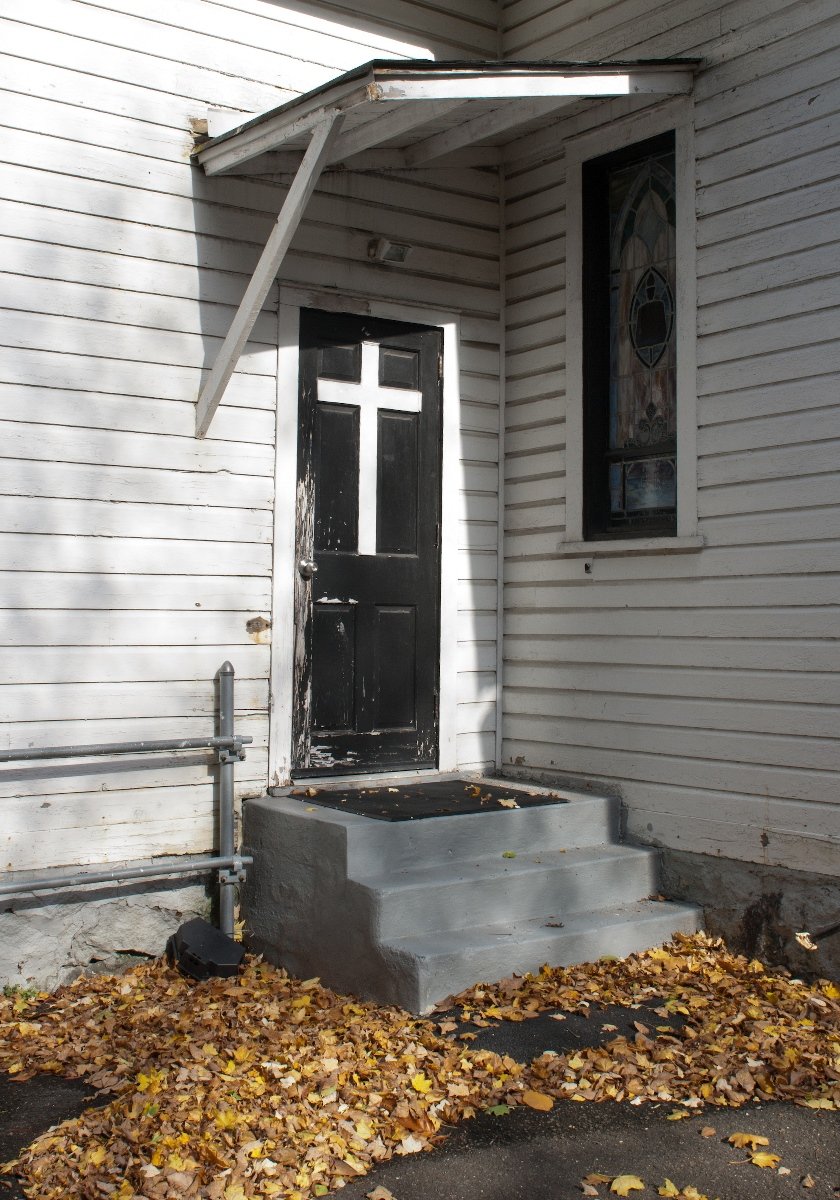 The Brook Chapel, now known as the Brook Presbyterian Church in Hillburn was dedicated in 1893, but the first congregation meeting is noted as April 29, 1877 and was held in a modest log chapel. Samuel Defreese, Sr. was the first preacher and his daugther Kate was the organist. The church began before 1877 as family fellowship meetings that moved from one house to another within the “colored” and “American Indian” community along the Rampo mountain range. A log chapel was the first church etifice, built by Elliott Mann, Matthew Mann, Rev. George Ford, Samuel DeFreese, Jr., and his wife Catherine Lavinia DeGroat. It was built along sixth street. The church had one room that was lighted by four large lamps. The log chapel church also served as the first school for people of color (the Brook School) during the week. As the congregation grew, a new space was required and Samuel Defreese helped with the foundation of the present church, but would not live to see it’s dedication celebration on November 14, 1893. Over the years, the buidling has required additional spaces to be added and the entry way was moved to the southside. This church was also used as a school house during the week and Brook School teacher, Mrs. Cicely Gunner taught Sunday School for the children of the community. Brook Chapel operated under the authority of the Ramapo Church for all of its existence and had no elders or officers until 1952, when the church became independent and was organized as the Brook Presbyterian Church of Hillburn. The church was a strong influence in the community. Many Hillburnites fondly remember the church socials, plays, youth classes and Christian exchange activiities involving other churches in Brooklyn, the Bronx and in Westchester.