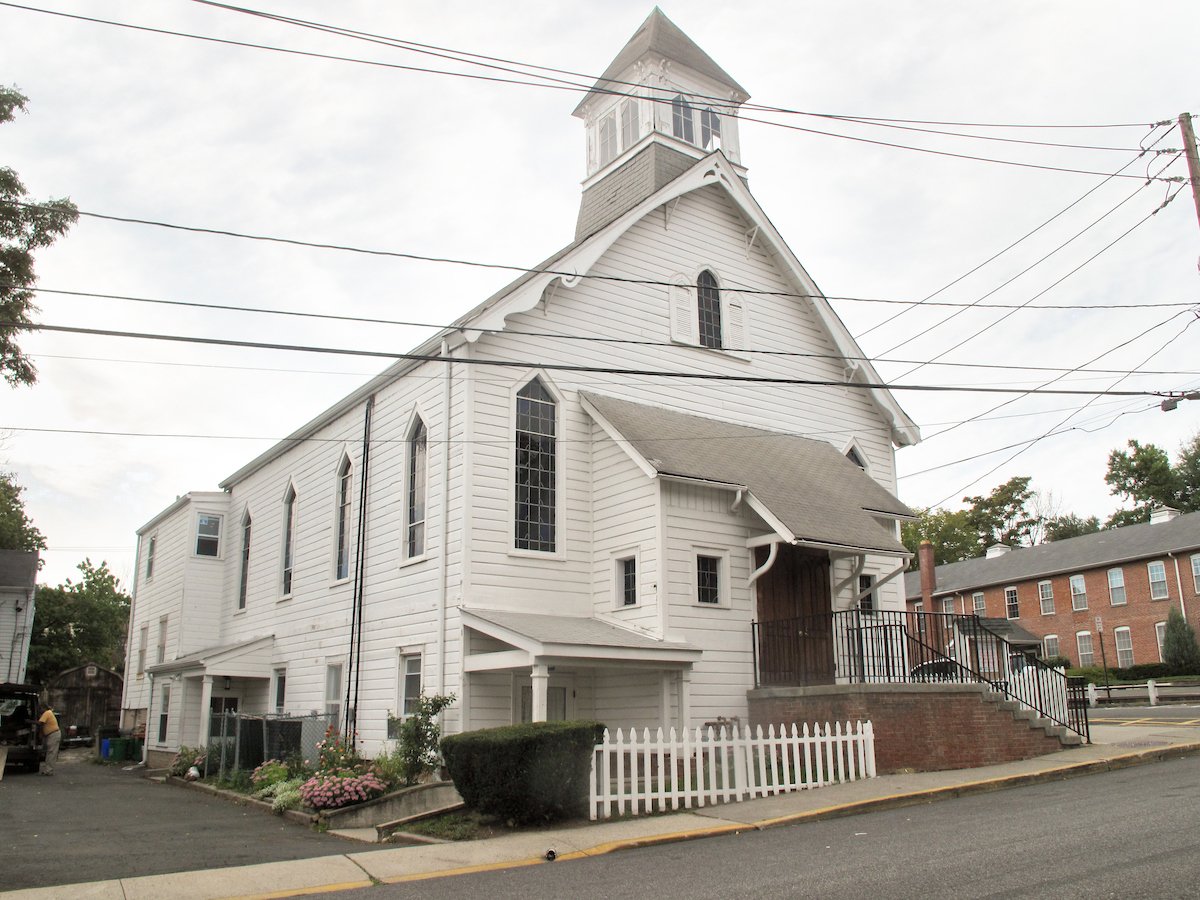 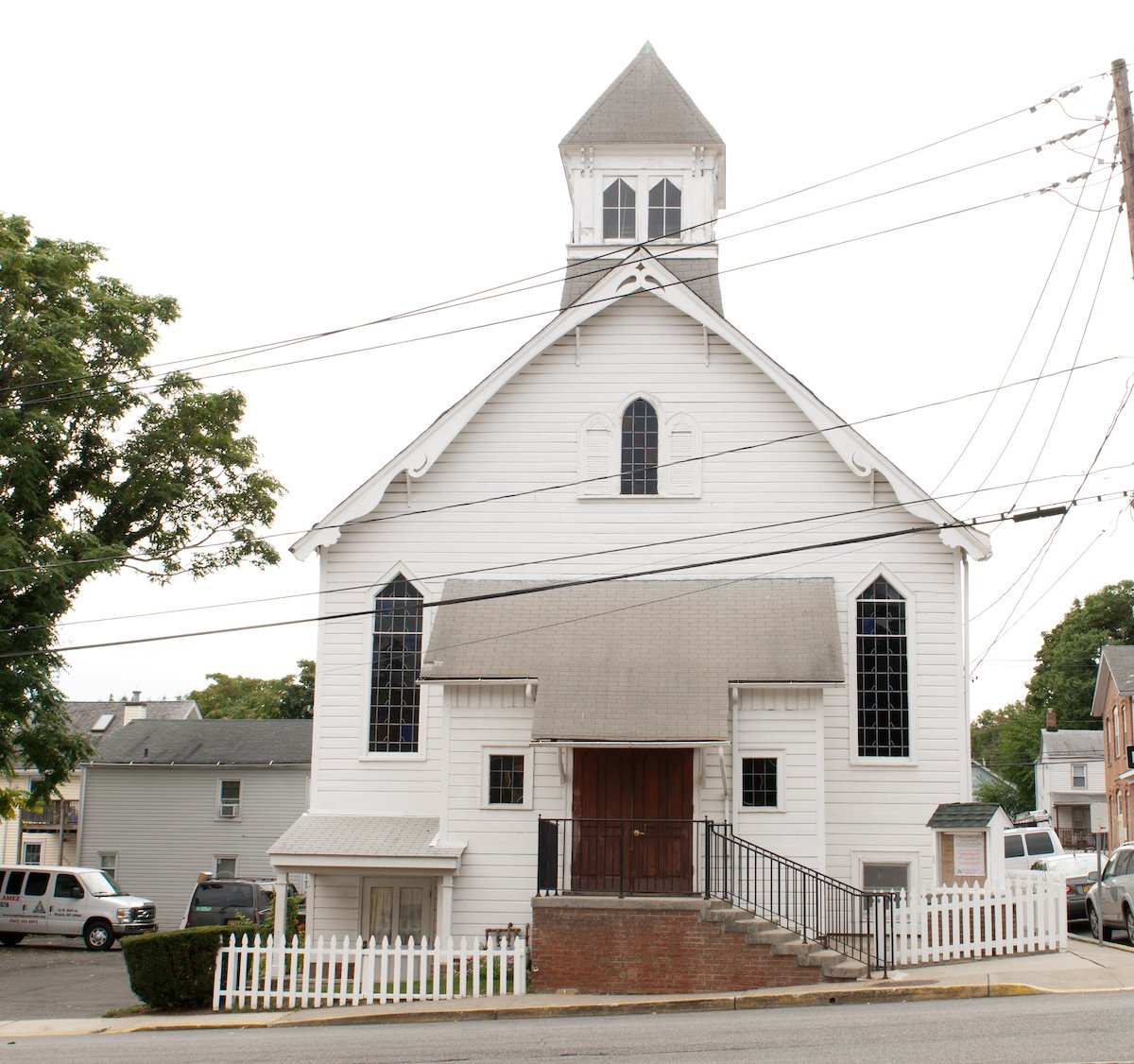 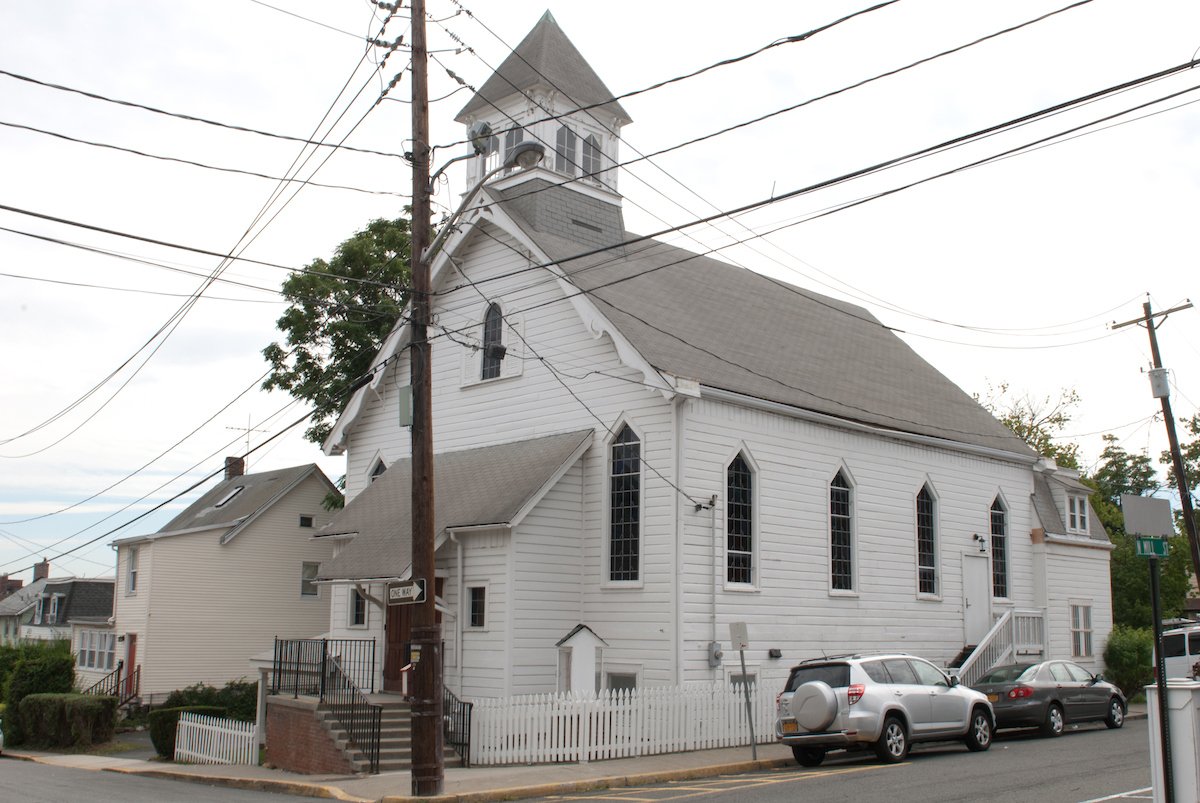 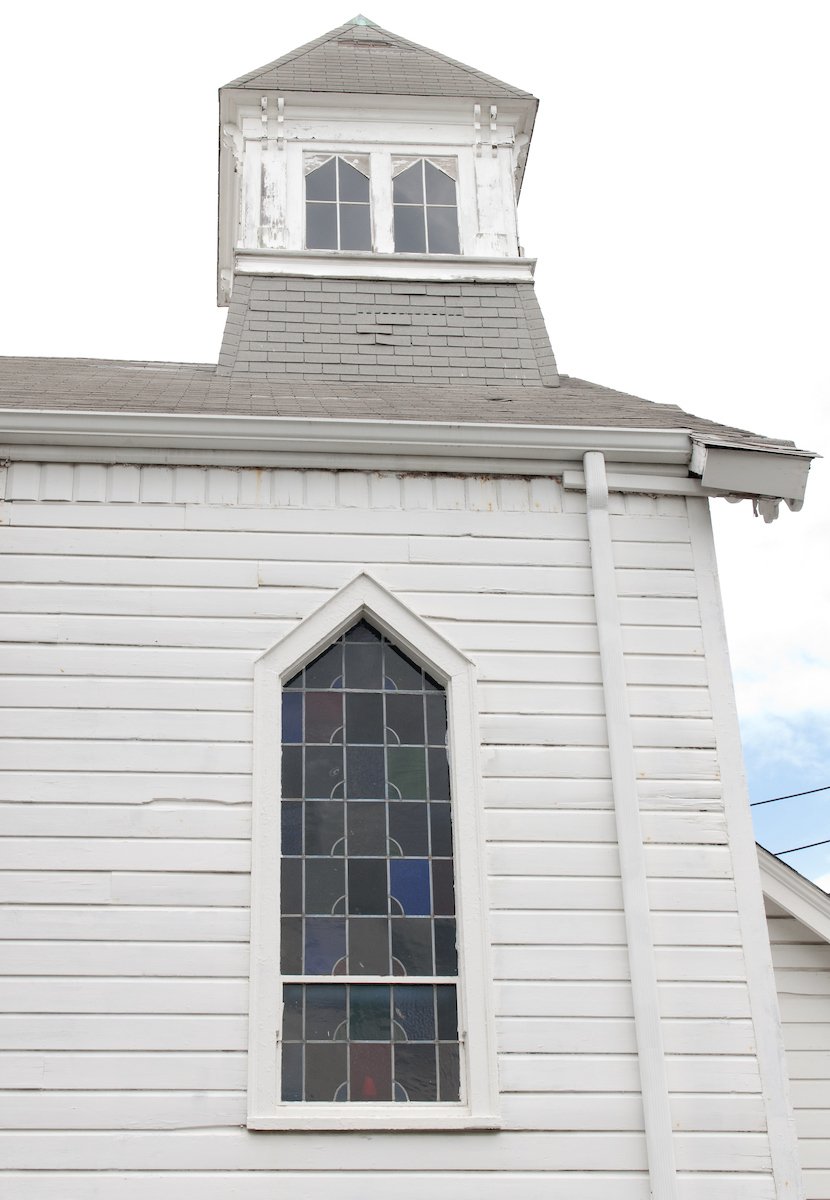 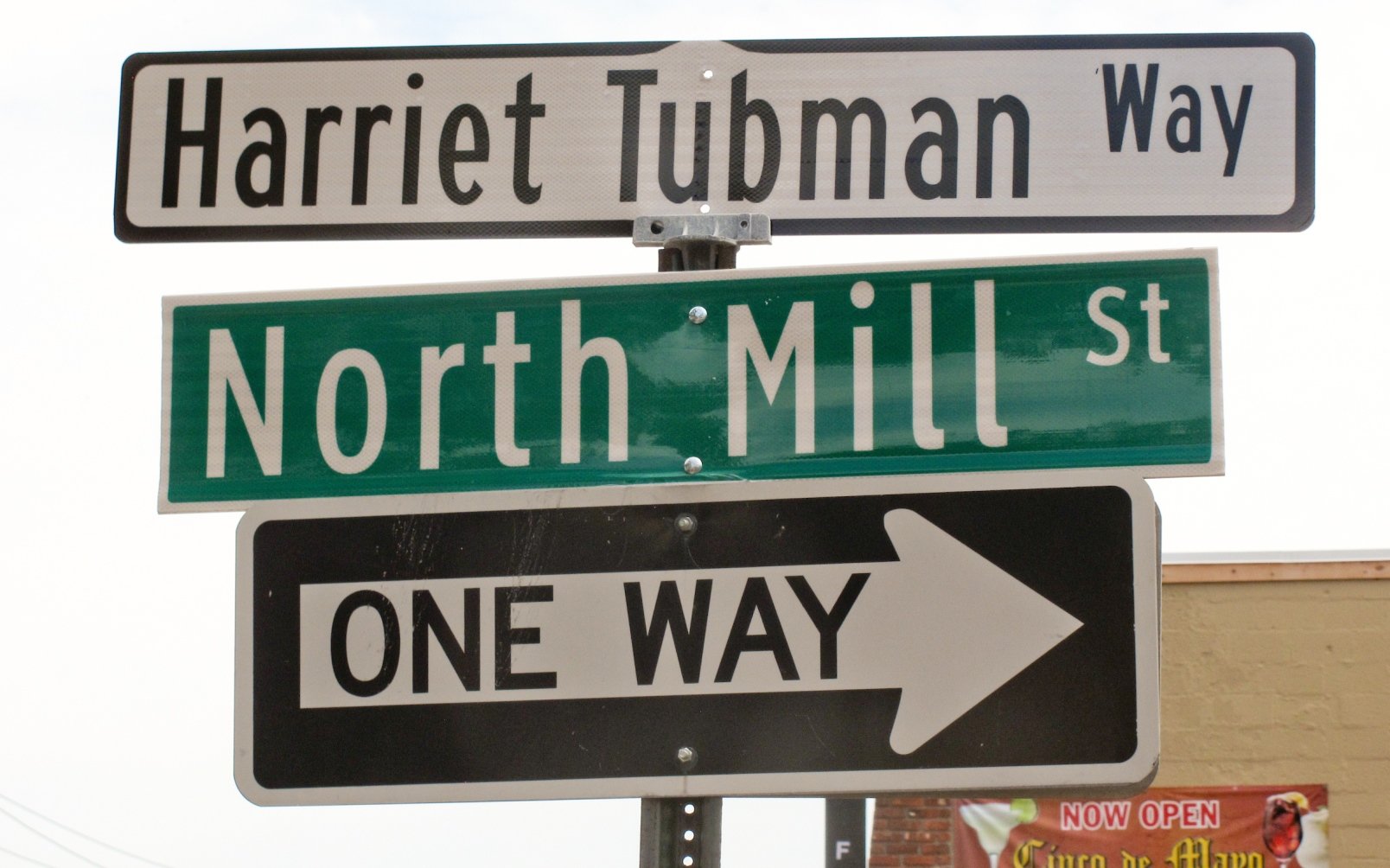 In 1859, Nyack resident John W. Towt became the principal sponsor of the building of the St. Phillip’s African Methodist Episcopal Zion Church for Nyack’s Black community. The history of the AME Zion church begins in New York City during 1796, where “James Varick led a group of about 100 [Black]worshipers to an old rented building on Cross Street to worship separately.” These congregants would “found the Mother African Methodist Episcopal Zion Church, the first Black church in the state,” and the oldest in the country.

Mr. Towt was a noted abolitionist who worked with the legendary Tappan Brothers.  He lived most of his life in New York City where he operated his profitable business. Mr. Towt supervised the building of the church on North Mill and Burd Street where it still stands today. He also supervised the Sunday school for a time.

William Myers was another Nyack resident who was instrumental to the early history of the church. Myers also served as the Superintendent of Sunday school and became chairmen of the Restoration Committee when the church needed serious repair.

The church sought to help the community by establishing and operating a benevolent organization, the United Sisters in Friendship from 1878 to 1902.  This organization raised thousands of dollars to assist the “sick and the dead” within the Black community during its existence.

St. Phillip’s African Methodist Episcopal Zion Church has a long history of supporting the community and remains a place of spiritual renewal and worship for all who choose to enter its doors.