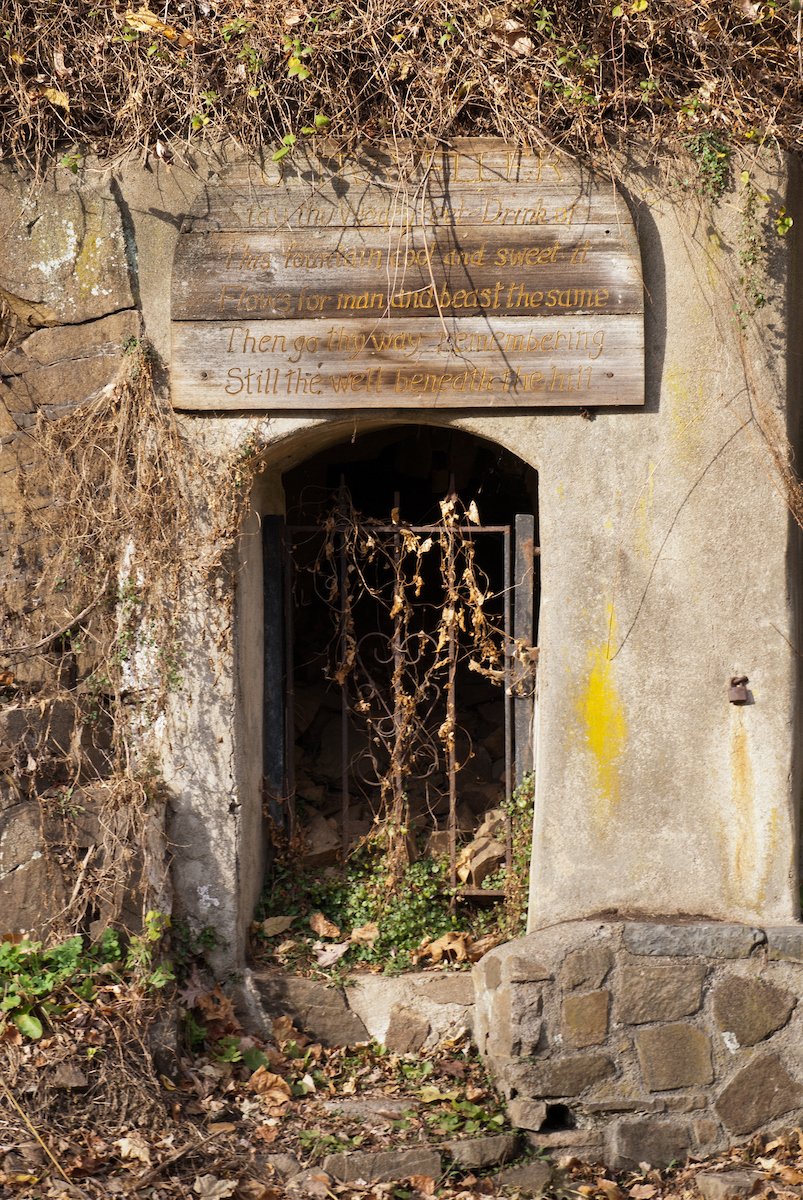 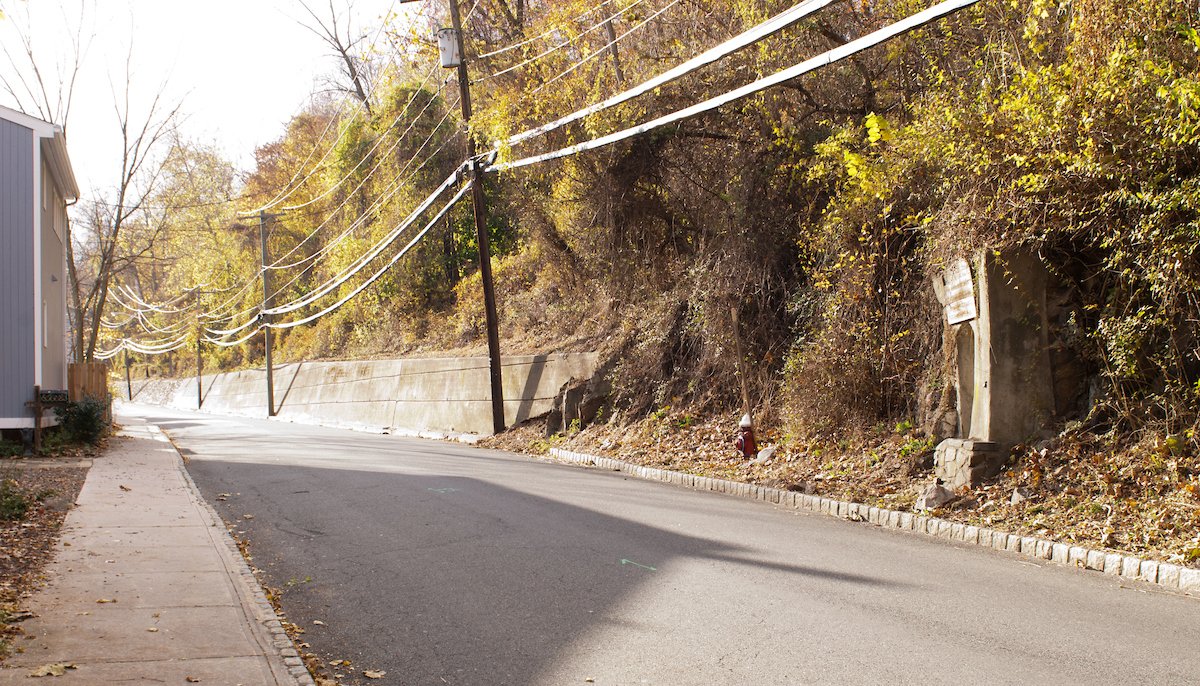 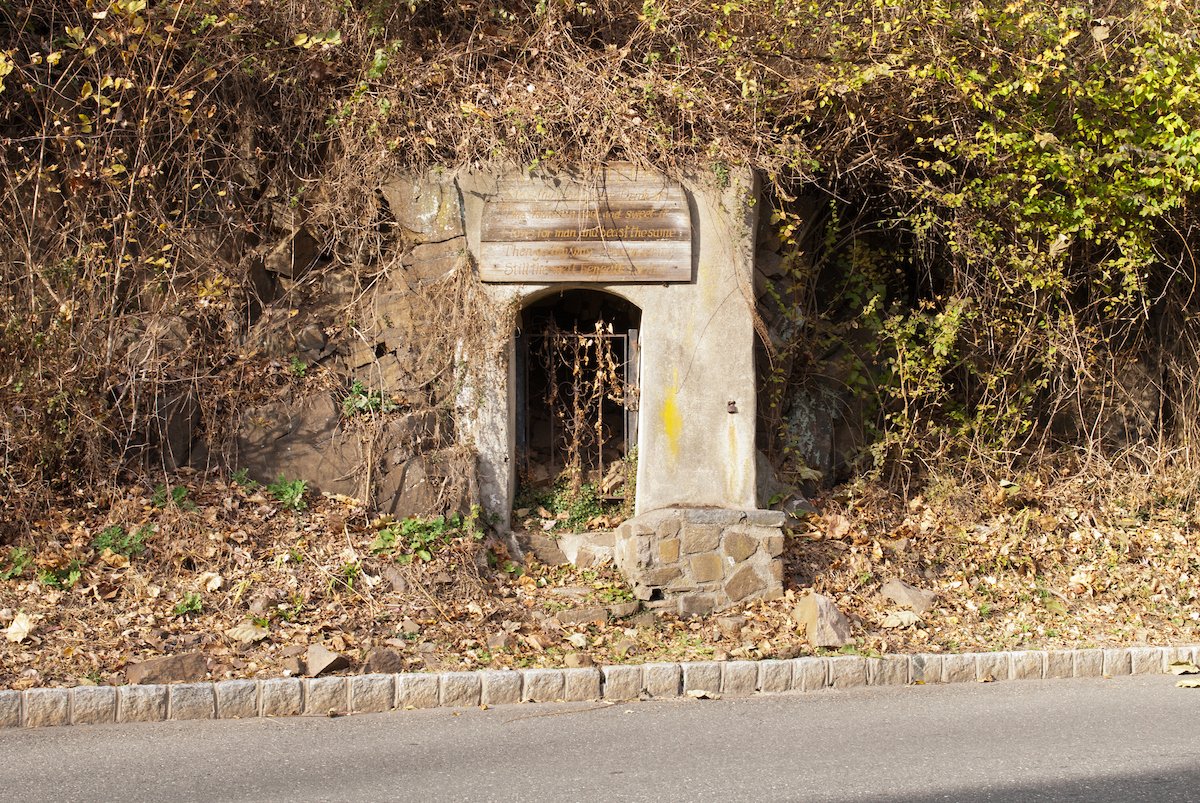 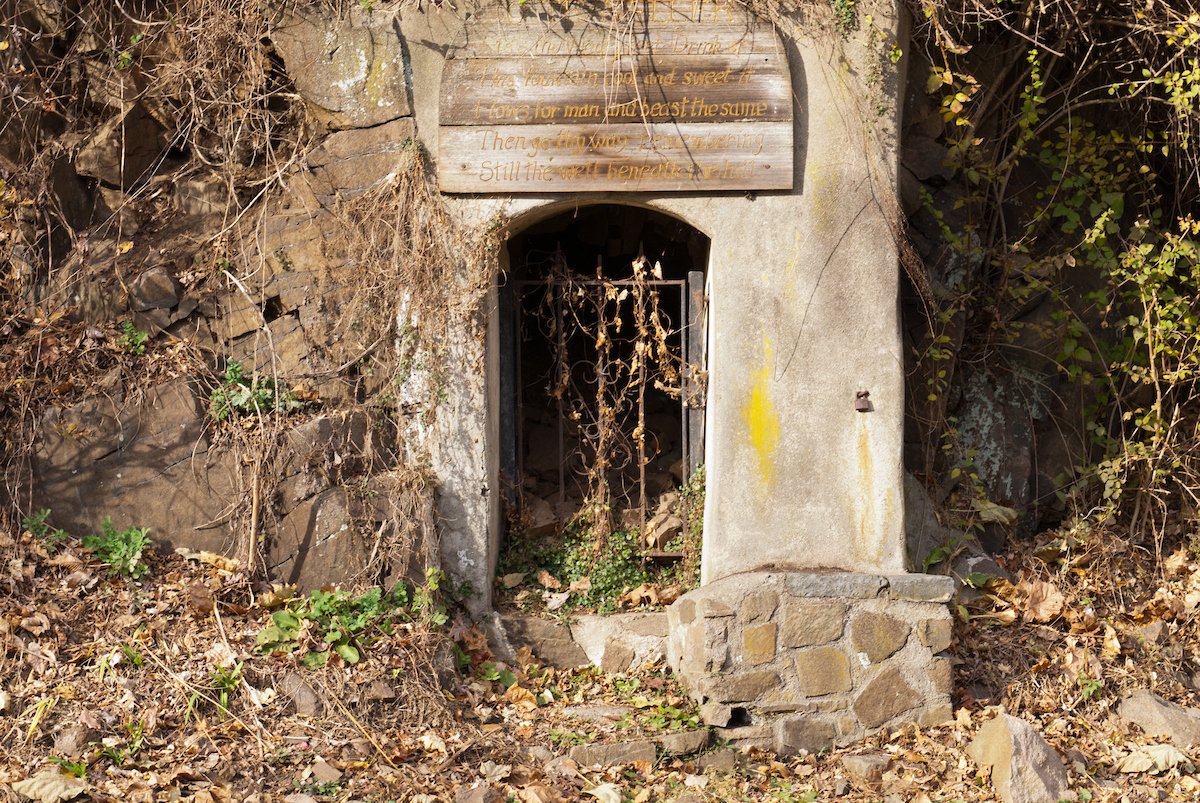 The Mine Hole exists where the Palisades parts in New York and near the Sparkill Creek. This neighborhood rested on the north side of the creek in Piermont and west of the village’s center. The name Mine Hole is rich in folklore, but it’s mainly agreed upon that “the Mine Hole refers to “a deep shaft in the rock on Piermont Avenue, that once dispensed pure water to neighbors and travelers.” Local historian, Frank Bertangue Green states that the multiple mine holes in Piermont are passageways cut through the solid rock, which are four to six feet wide and from 3 to 9 feet tall. At one time, the passageways led to a pool of fresh spring water that was 6 foot in diameter and 18 feet deep.

“The houses of the Mine Hole area on Piermont Avenue were close together but of different sizes and styles. On the hillside above was the railroad line to Nyack.” Many of the African American residents of the Mine Hole came from the south during the 1920’s and 1930’s and had been brought to Rockland to work in the paper mill, but others were born in the area and had deep ancestral roots. This community was composed of the working class and poor, both blacks and whites; however, mostly remembered for their lively raucousness. But, the people of the Mine Hole were also small business owners, a religious folk dedicated to their families as well as thrill seekers, gamblers, bootleggers and the like. The men of Mine Hole did the dirty and hard work in the paper mill and helped to construct Rockland County. Some of Rockland’s teachers, college professors, policemen and community services workers also had their start in the Mine Hole community.