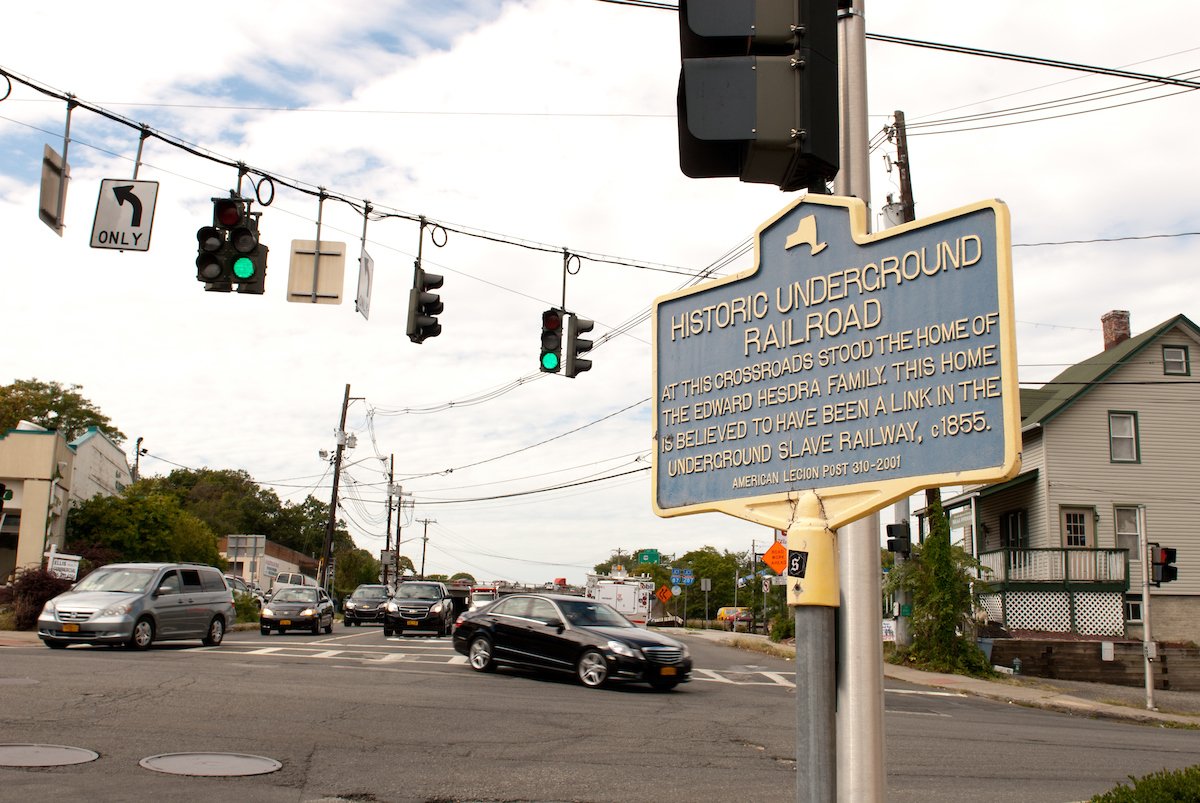 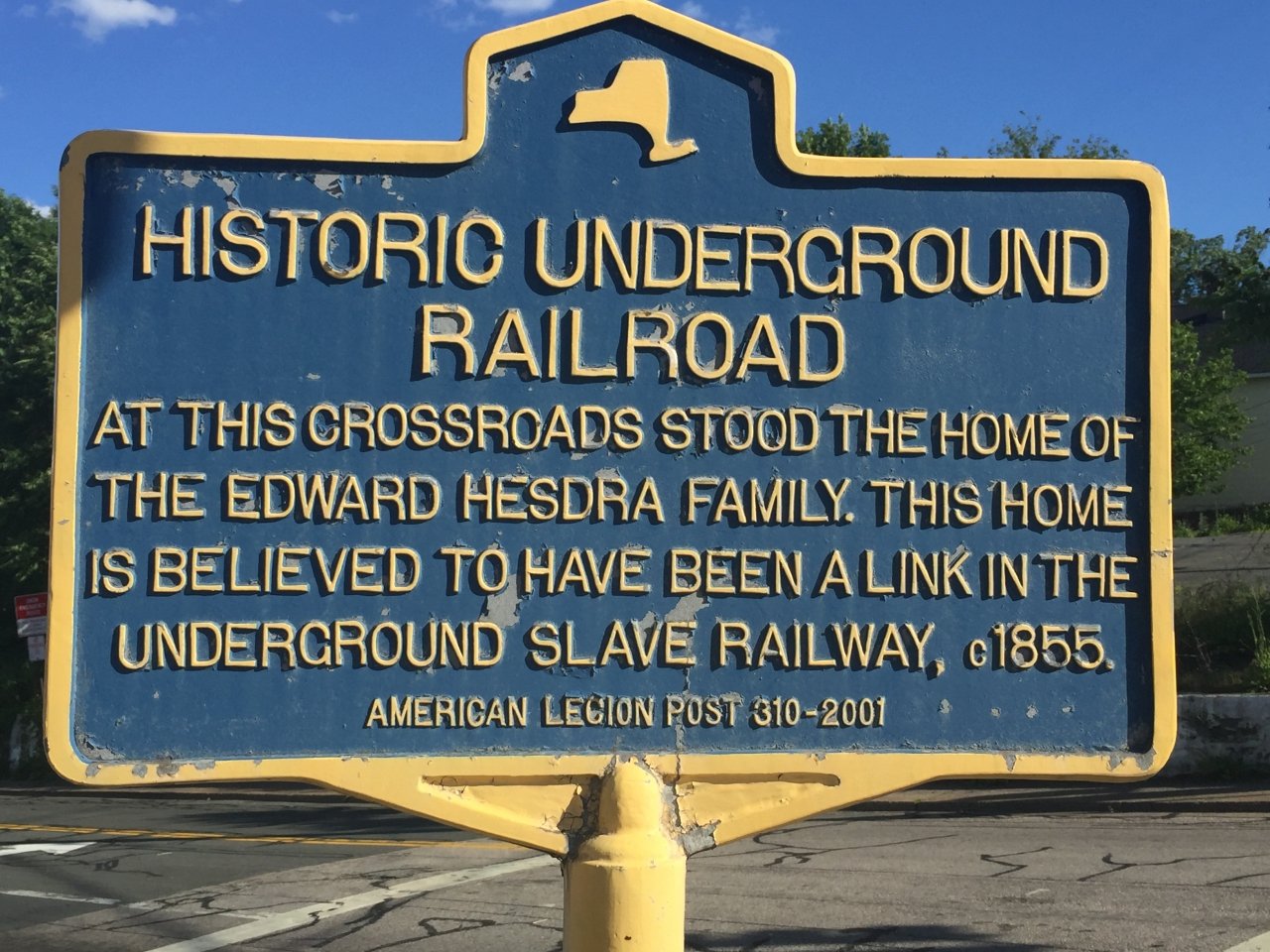 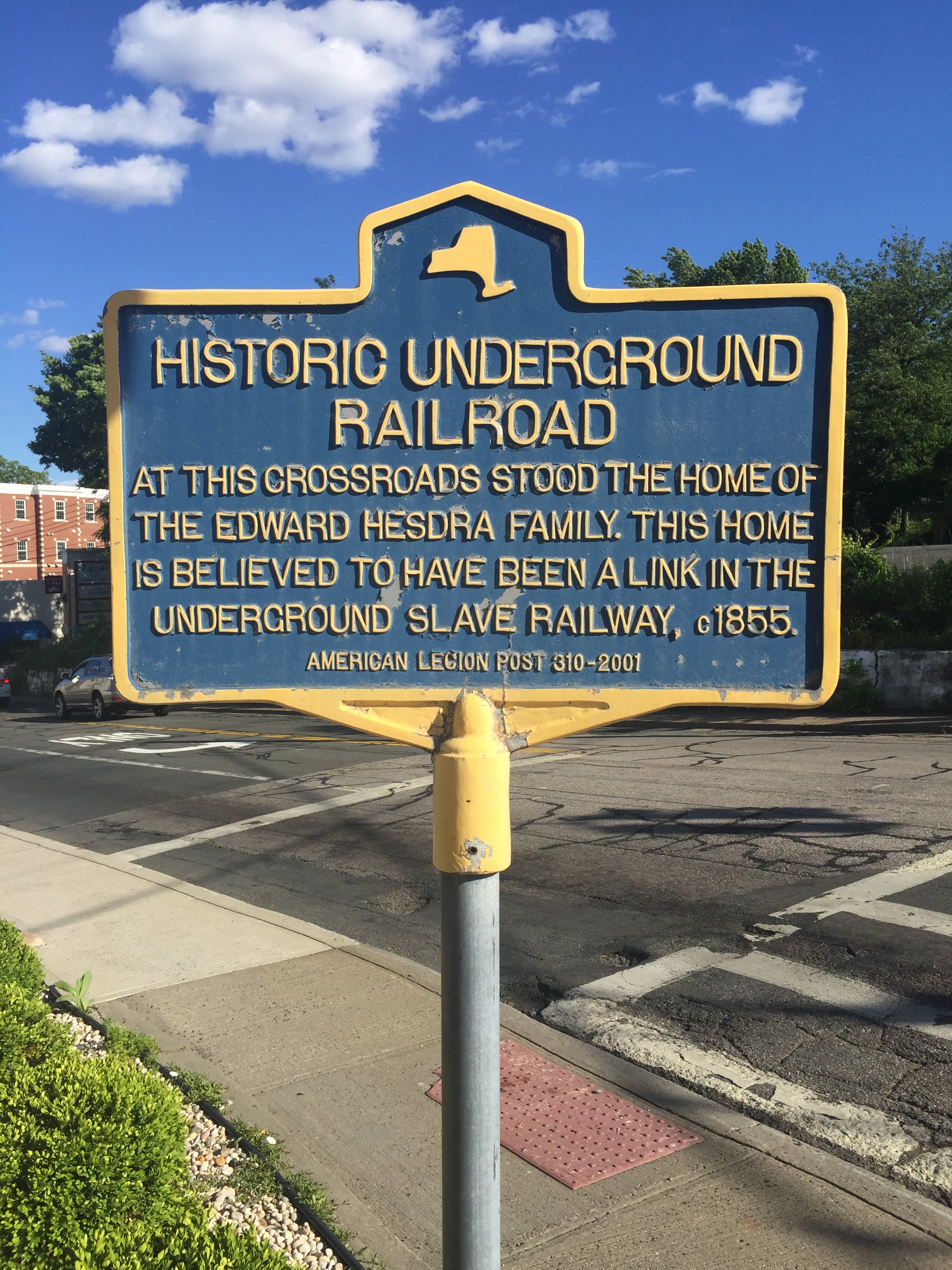 The late Joseph Mitlof was an ardent advocate for uncovering history regarding the UGRR.  Mitlof marked the location believed to be where the Edward and Cynthia Hesdra house once stood.  Edward and Cynthia are thought to have been agents on the Underground Railroad and conceivably used their home in Nyack as a safe house.  No documentary evidence has been found that exposes this highly secret enterprise.  Nevertheless, the rumor in Rockland according to Frank Green, who wrote the history of the county in the late 1880’s is that “the station at Nyack was in charge of Edward Hesdra, who lived at that time on the south side of the turnpike, almost opposite the reservoir.” Green describes a route from Jersey City to Nyack and then on to Newburgh, New York.  Hesdra’s involvement was not made public until after his death, Green writes.

Cynthia and Edward also owned property on the Hudson River next to the property of John W. Towt, a known abolitionist. Some of their African-American associates in New York City were also known freedom fighters.  It is possible that this well-to-do Black couple could have hidden individuals fleeing slavery right in plain sight.  Who would question well dressed African American guests sharing tea or a meal with Cynthia and Edward?