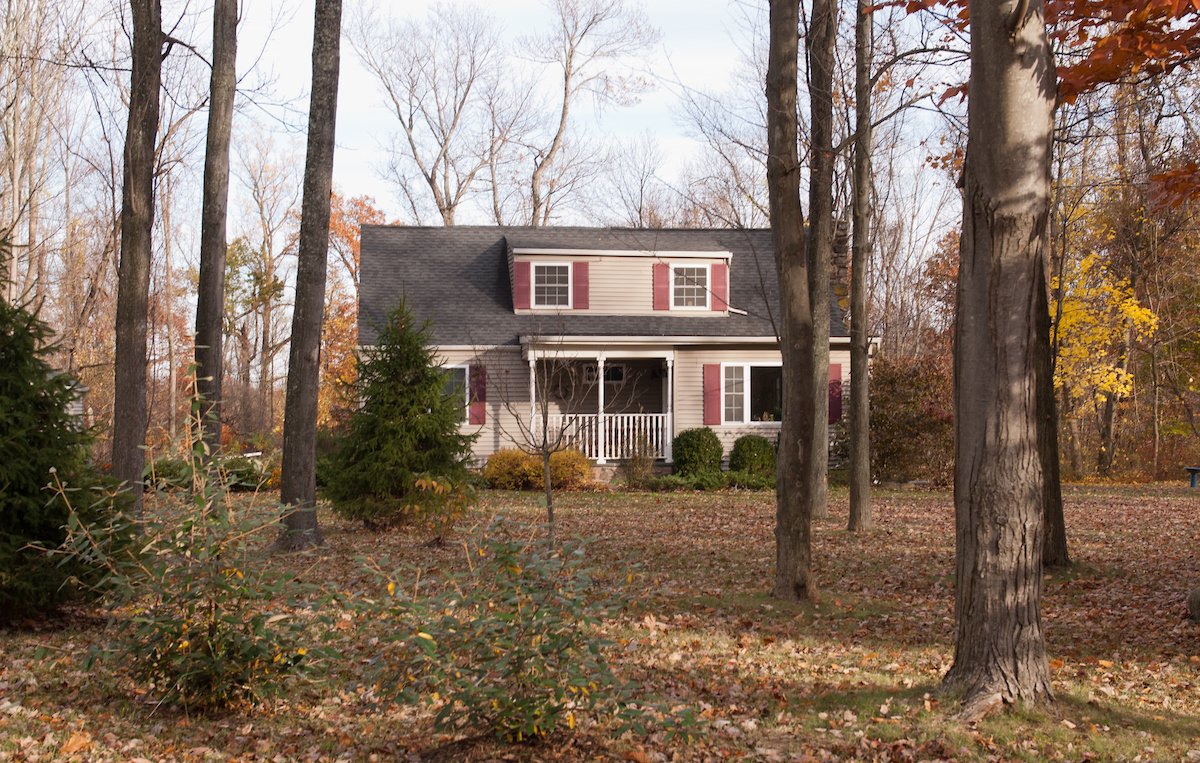 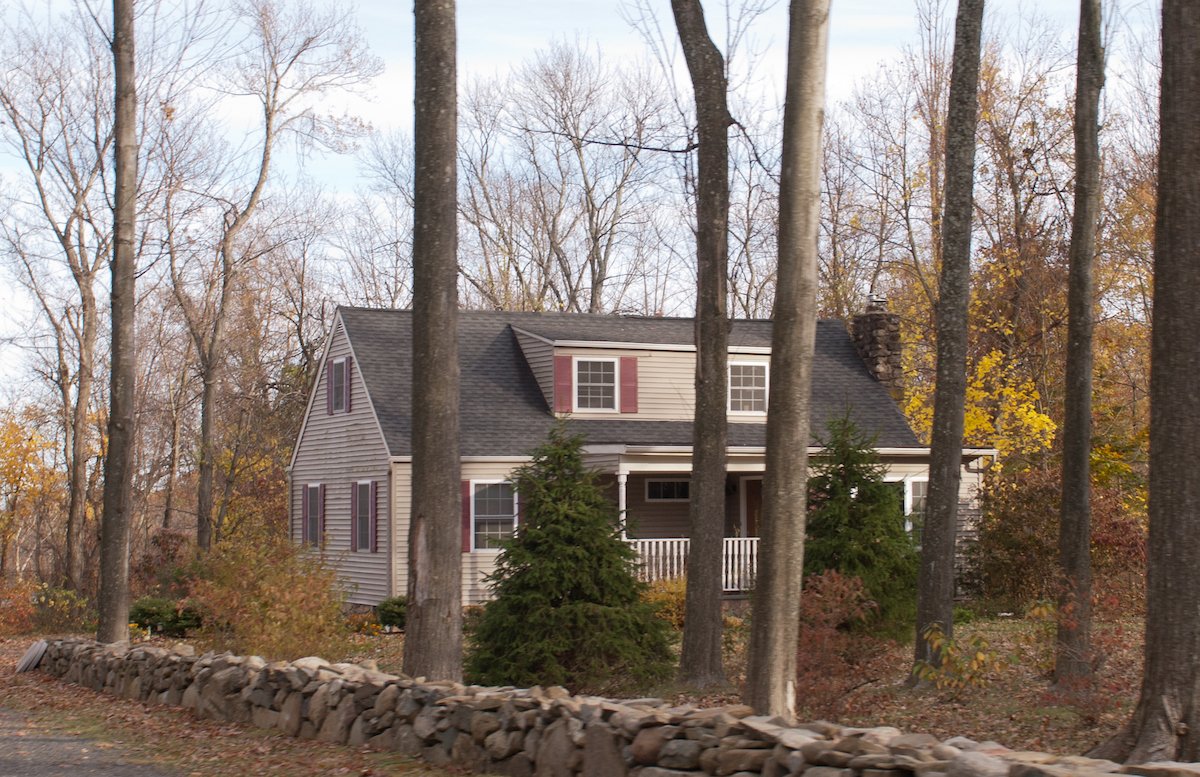 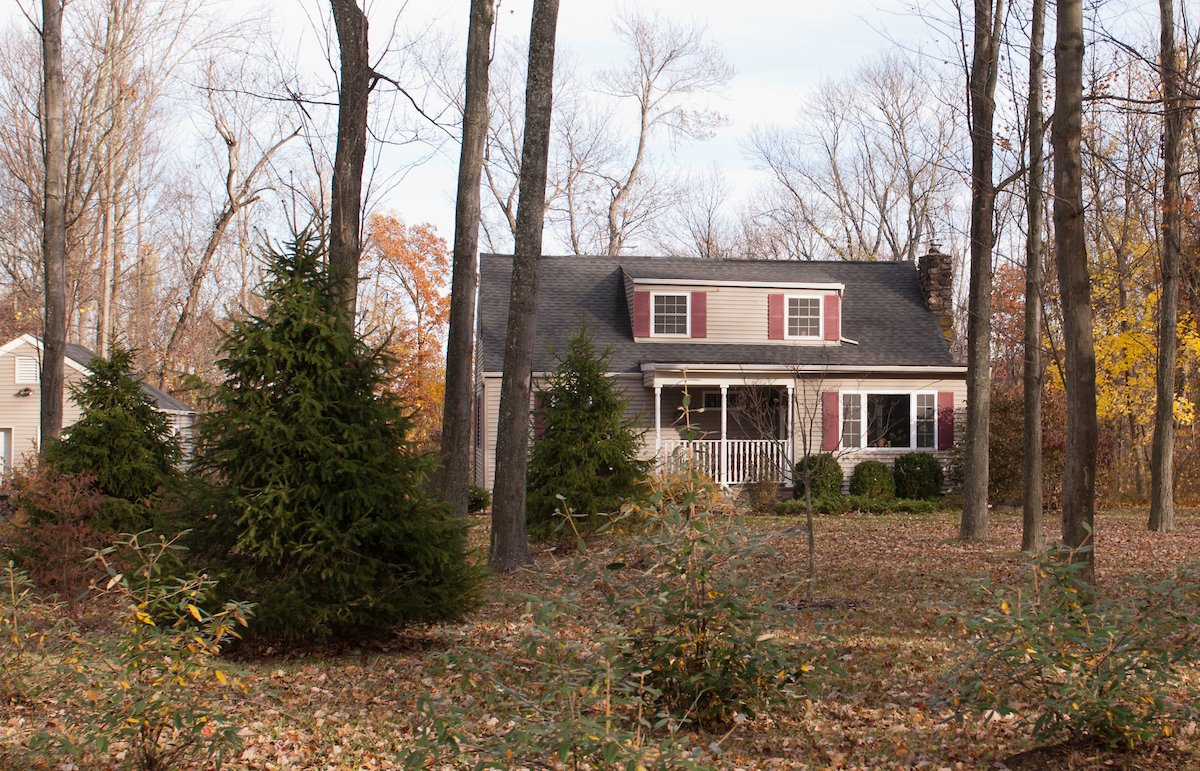 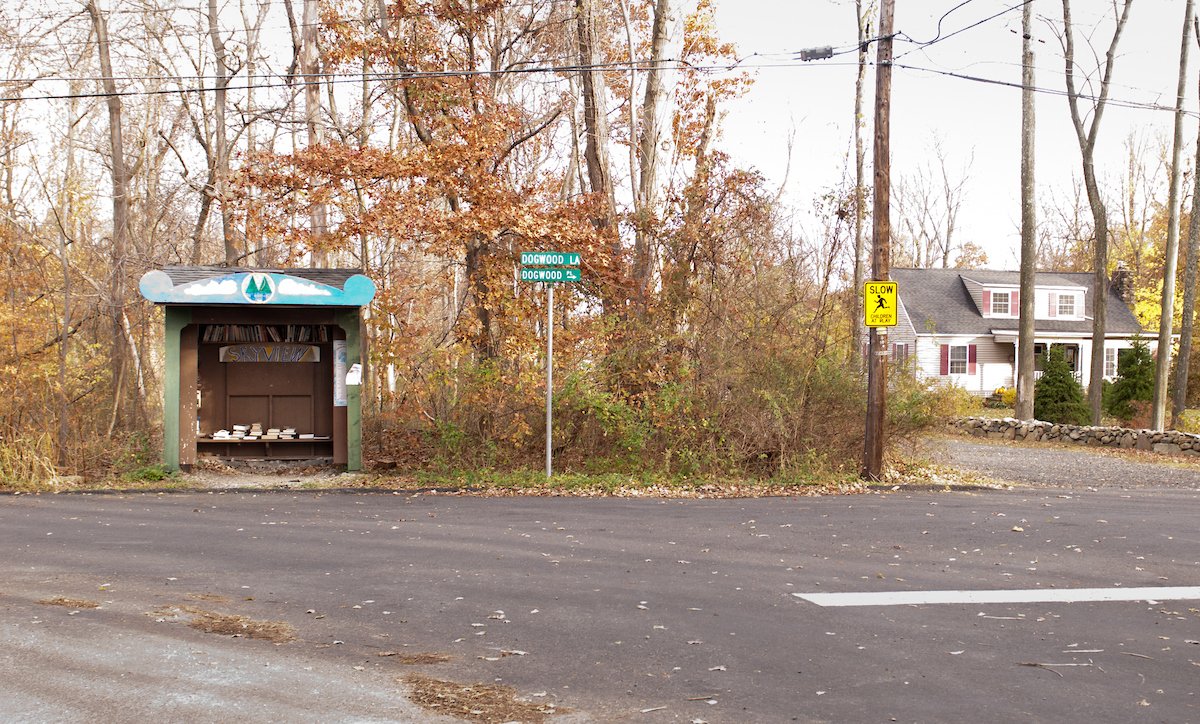 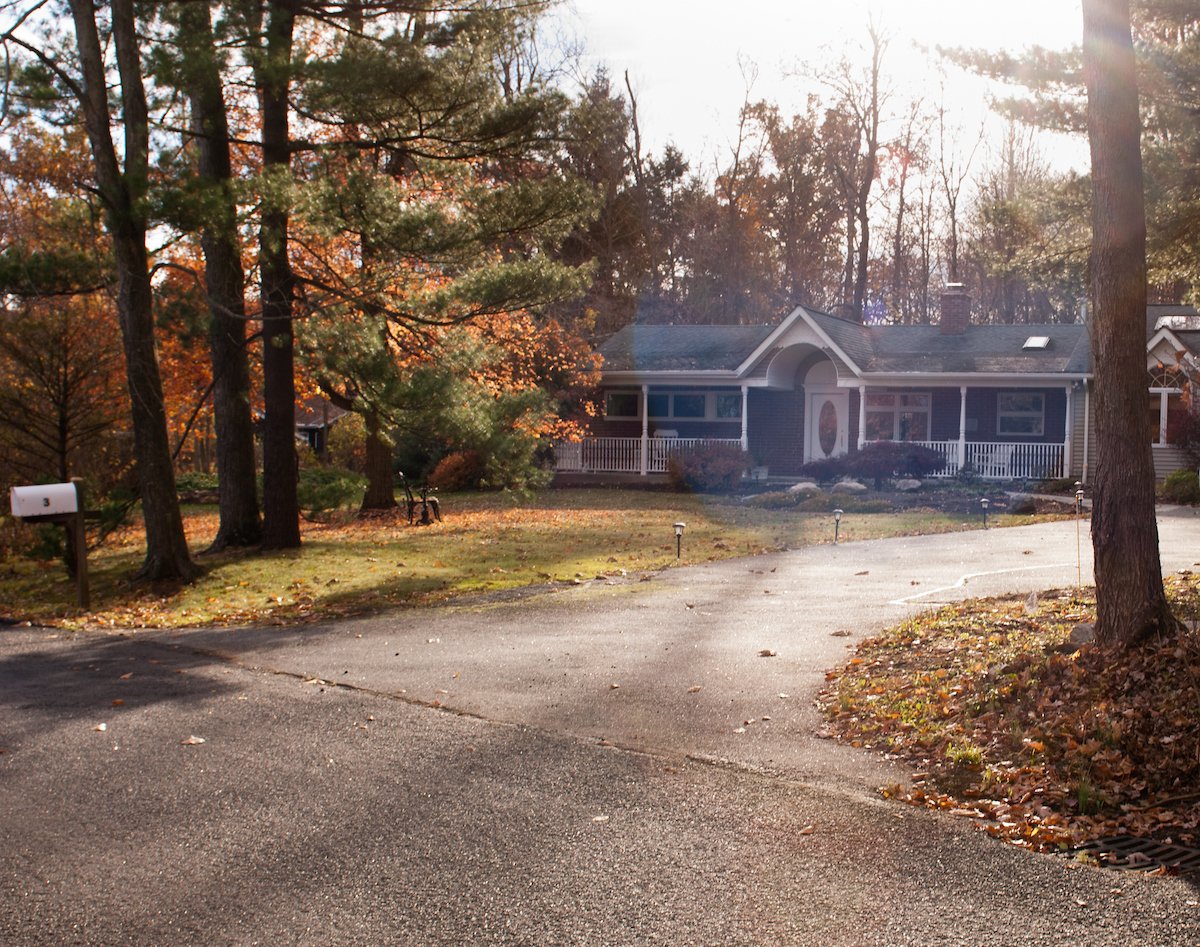 Conrad Lynn was a civil rights attorney and activist. “Mr. Lynn was born in Newport, R.I., the second son of a domestic worker and a laborer who migrated from Georgia. His family moved to Rockville Centre, L.I., when he was a boy. In 1932 Mr. Lynn became the first black graduate of Syracuse University Law School.” Later, Lynn lived with his wife and family in Pomona’s Skyview Acres.  “In April 1947, Lynn participated in the Journey of Reconciliation, a challenge to Jim Crow laws that later came to be considered the first “freedom ride” of the American civil rights movement; it was a forerunner to the Freedom Rides of the early 1960s.” He defended those who opposed the draft during WWII  and the Vietnam War. “Conrad Lynn was a courageous attorney who fought many important segregation and civil liberties cases.”  Lynn fought cases involving segregation and the United States Army.  From 1947-1949, he was counsel for many of the protestors who tested the legality of segregation on interstate transportation.  “He defended pacifist Ruth Reynolds against a charge of collaboration with the Puerto Rican nationalist movement in alleged advocacy of the overthrow the U.S. government.”