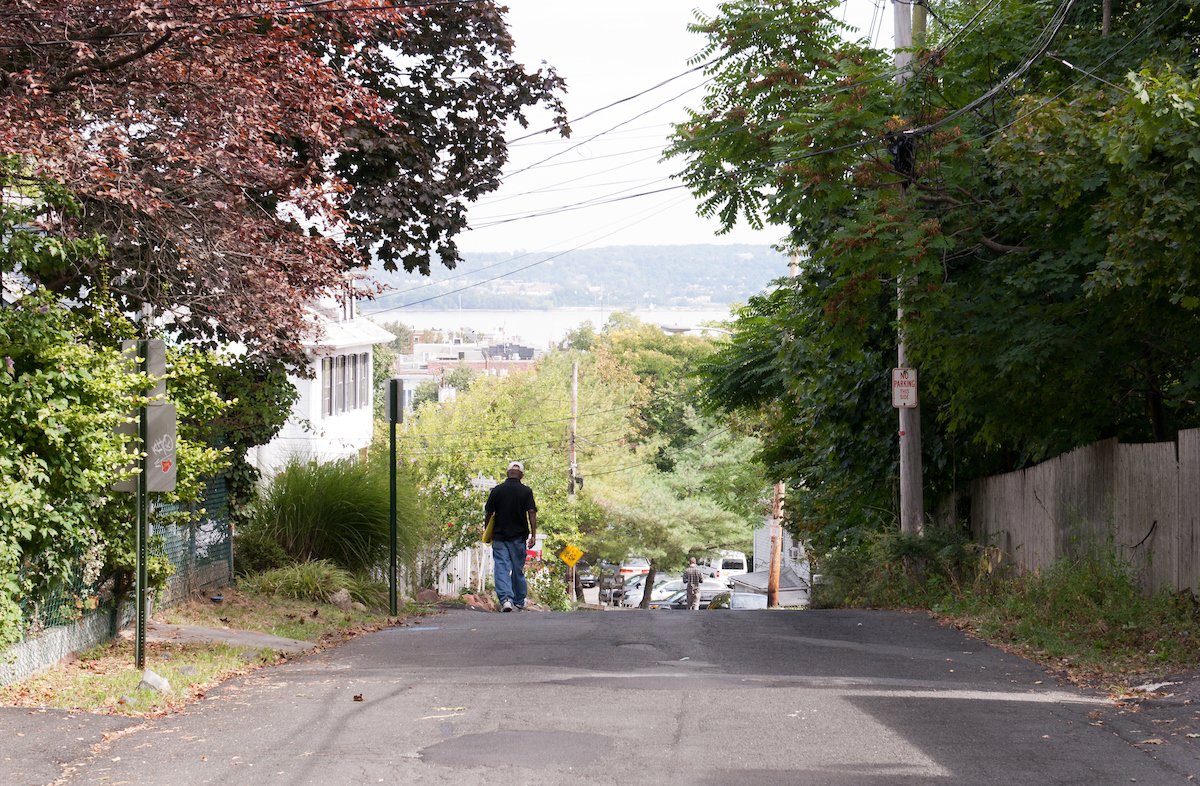 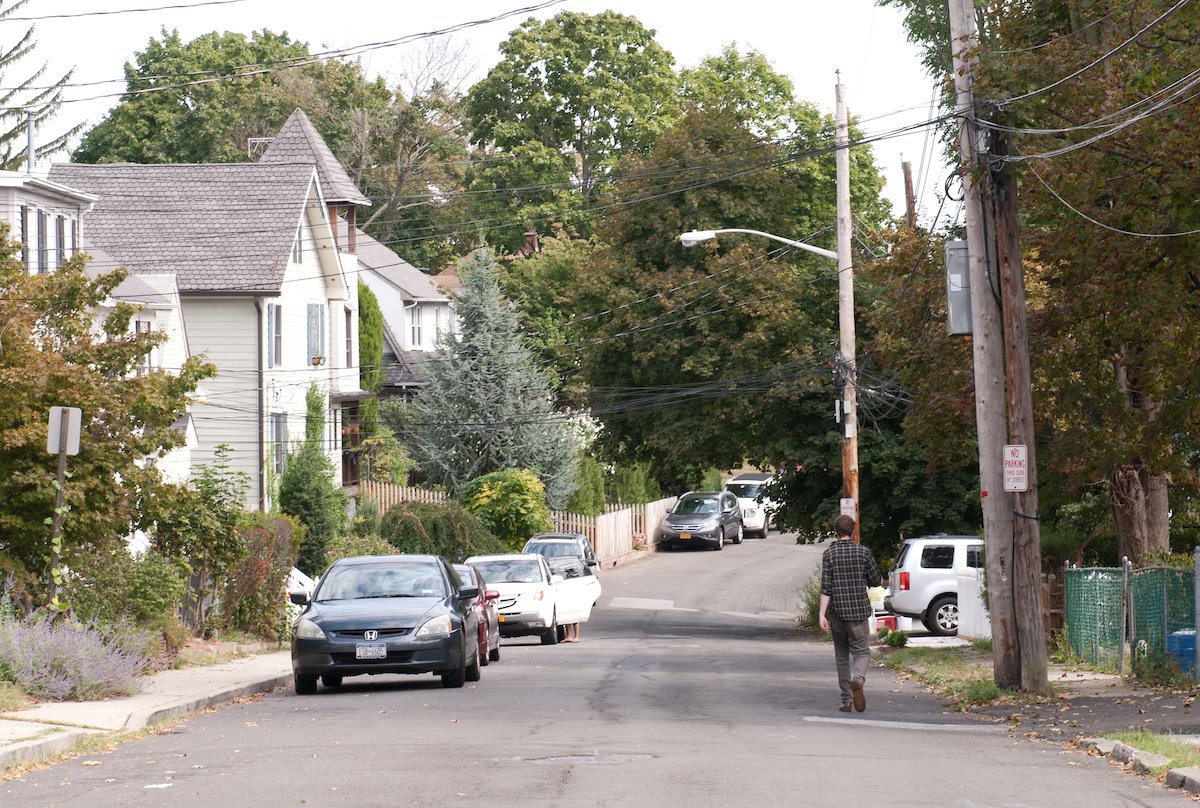 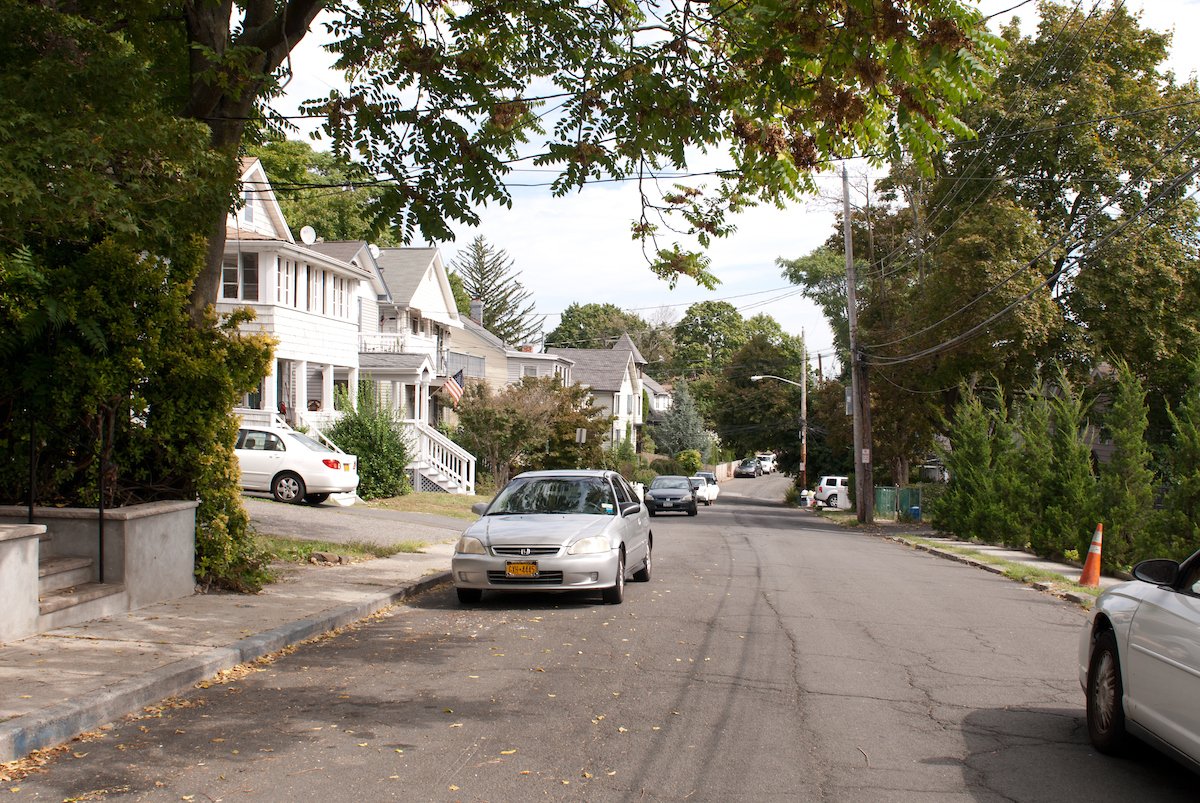 During the late 19th century, Catherine Street in Nyack was a neighborhood with many African American homes.  Some of these Black residents were homeowners.  The largest cluster of Black households in 1880 existed on Catherine Street. The census taker chose to use the term “African Lane” on the enumeration form rather than the proper name of the street. It’s doubtful that this was a term of endearment.