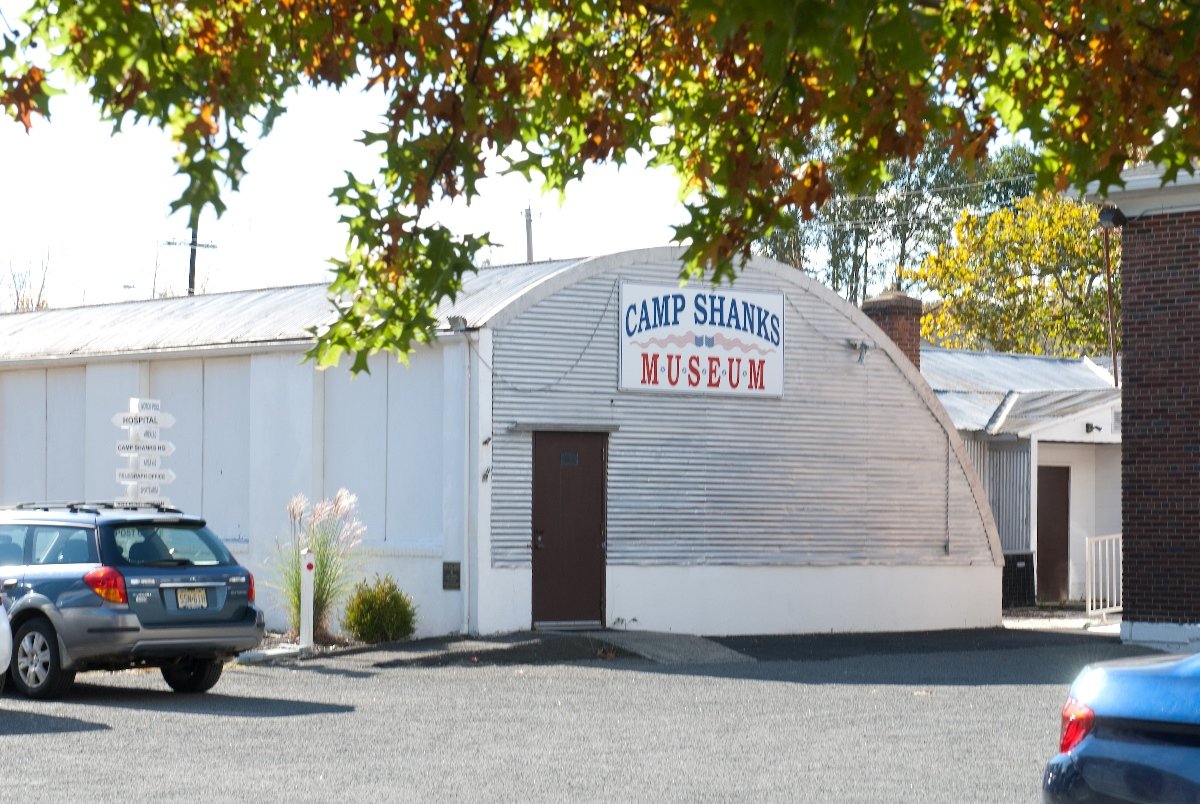 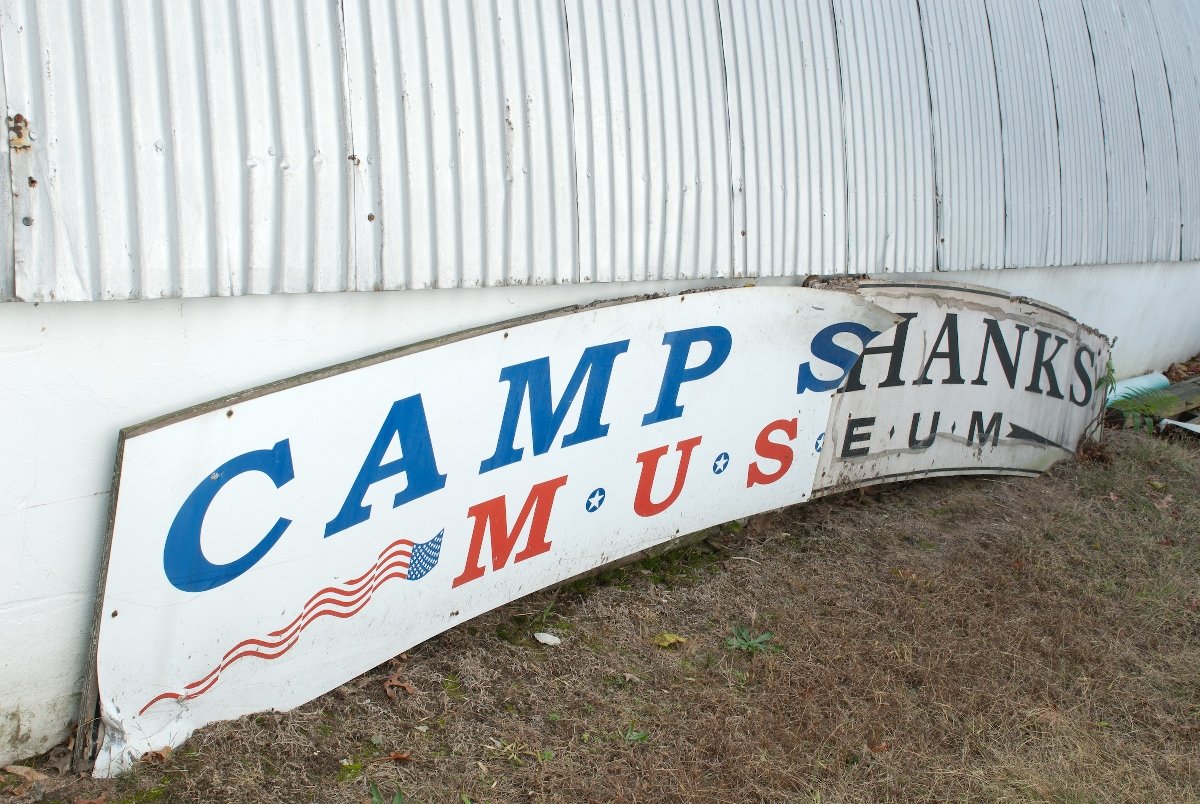 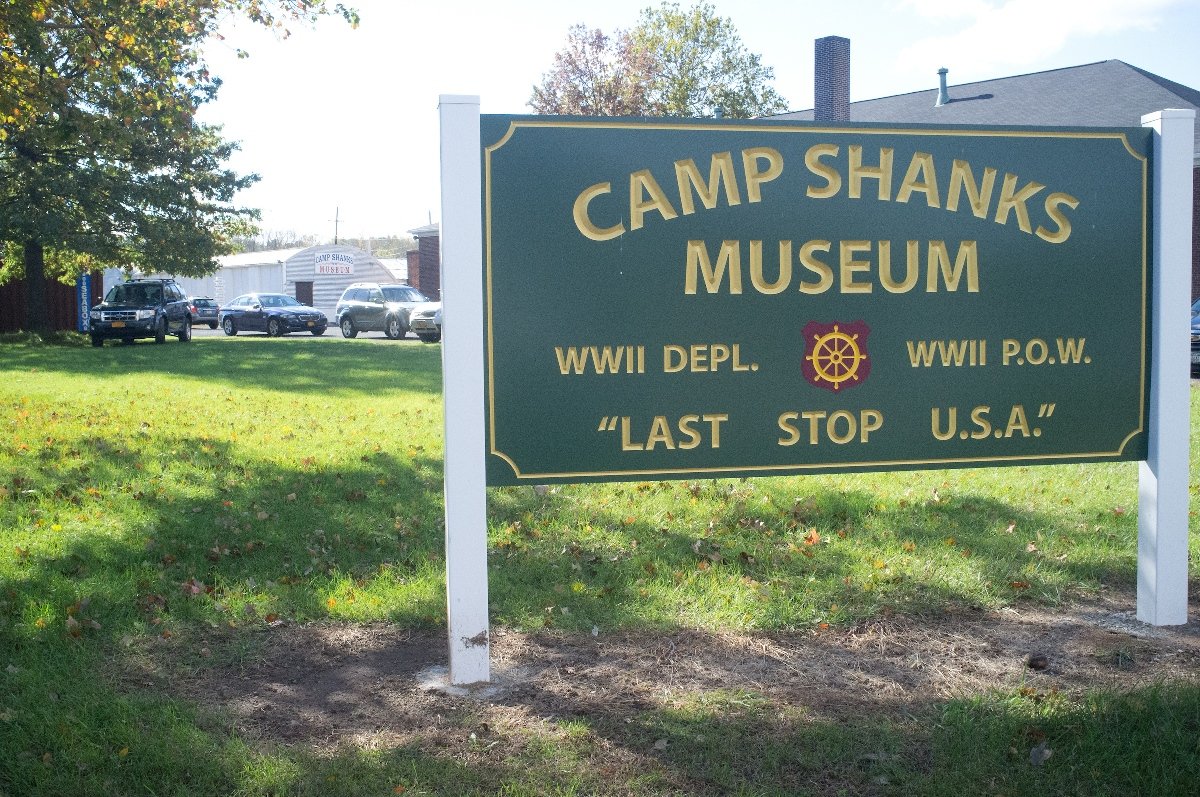 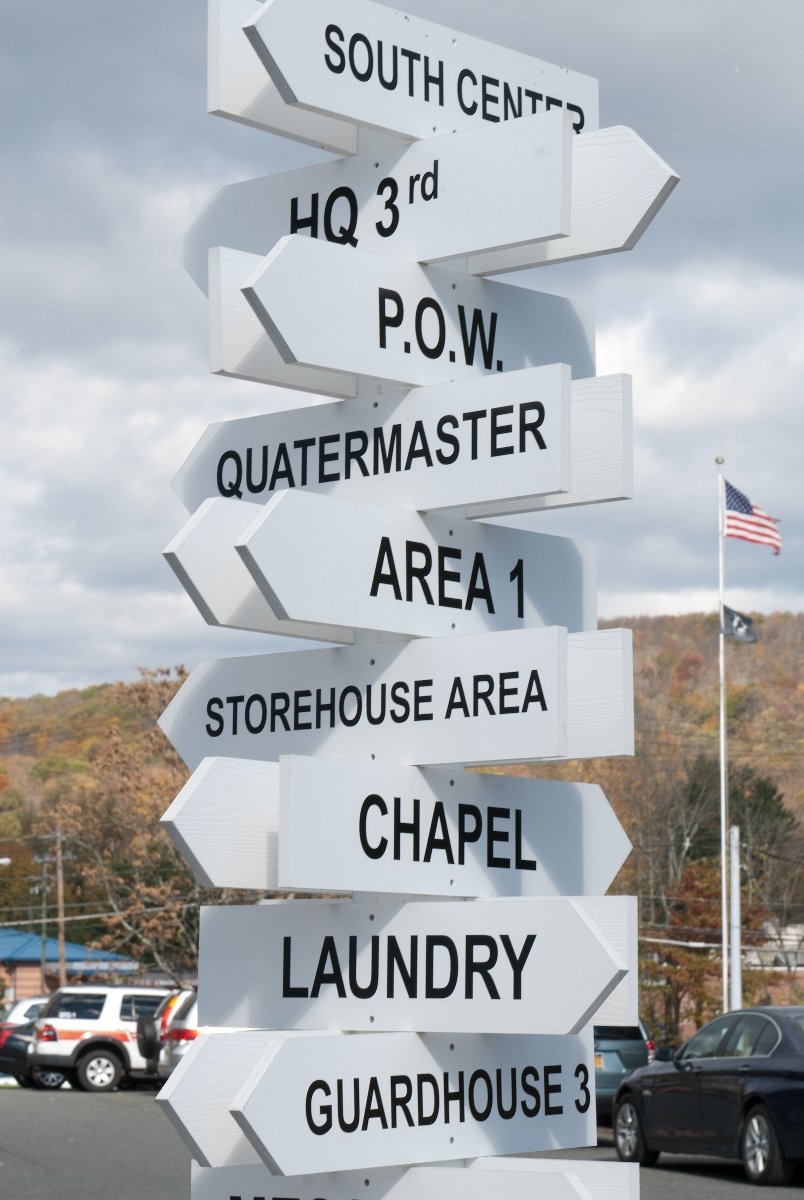 During World War II, Rockland County became home to the largest U.S. Army embarkation camp in the United States. Located “in and around Orangeburg in the Town of Orangetown, New York,” the installation was named for Major General David Cary Shanks (1861–1940), who commanded the New York Port of Embarkation during WWI. Embarkations like Camp Shanks were responsible for moving troops and supplies from the United States to commands overseas.

Troops spent less than two weeks at Camp Shanks while preparing for the struggle ahead and enjoyed recreational activities both at the camp and in the neighboring towns. There was plenty of dancing and music that was performed by celebrities such as Pearl Bailey and Frank Sinatra, but Camp Shanks like the military was segregated. African Americans fighting for the same cause as White Americans were placed in segregated barracks on the other side of the camp, a distance away from White military personnel. Even the popular USO clubs were segregated. And there were eyewitness accounts maintaining that Blacks were often treated worse than prisoners of war. The base closed in 1946 and residential development, Shanks Village permanently closed in 1954. Today, little remains of the military installation or the residential development. However, the Camp Shanks Museum, housed in one of the remaining Quonset Huts, commemorates the military facility by displaying the history, artifacts and photographs from the period.